Ebola : the end of the epidemic in the DRC 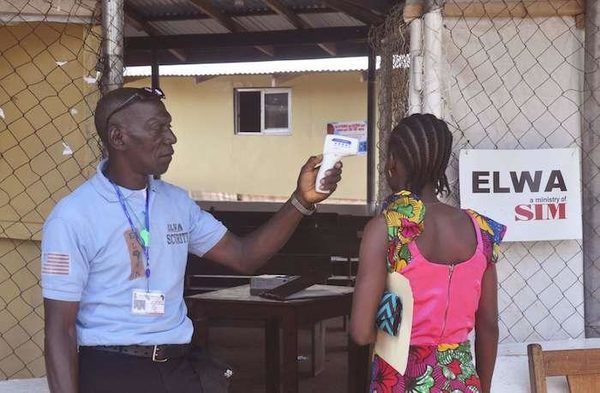 Eight people infected and four deaths. The balance sheet of the outbreak of Ebola could have been heavier. But after 42 days without any new cases of infection reported, the end of the epidemic has been declared in the Democratic Republic of the Congo (DRC).

“I declare this day, at midnight, the end of the epidemic of haemorrhagic fever caused by the Ebola virus in the DRC “, has announced Oly Ilunga, the minister of Health, in a press release.

Good news : the event had been recorded in a forested area somewhere in the North-East of the country, difficult of access, in the month of may. A situation that represented a true technical challenge for the associations and the United Nations, whose staff reported in mid-may that he had between two and three days to reach the area of Bas-Uélé, which stands at 1 400 km from the capital Kinshasa. They had to borrow canoes and two-wheelers to get there.

All feared to relive the outbreak that struck West Africa in 2014. In addition to 2 years, 11 300 people had died in Guinea, Liberia and Sierra Leone. Finally, the isolation of the region and the experience gained by the local health authorities allowed them to resume the hand quickly.