Echographies free in private: unable to have an appointment 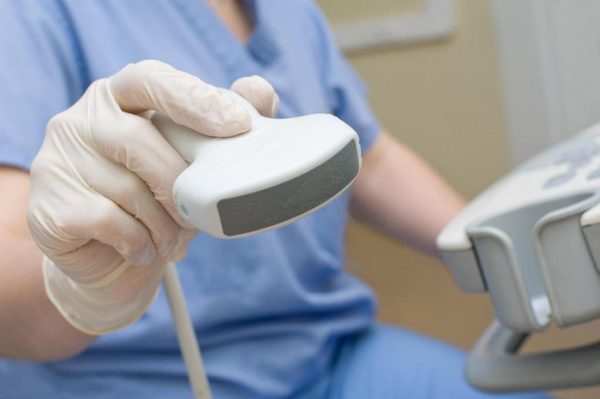 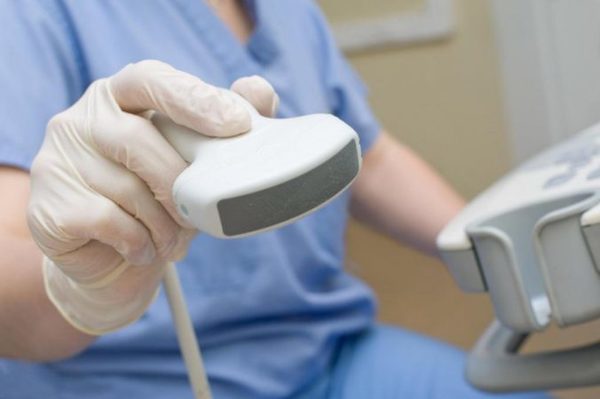 Hélène, 44, received a disturbing call from her family doctor on Tuesday: an anomaly was discovered in her right breast. The resident of the northern corona of Montreal must undergo an ultrasound to better identify the diagnosis. But unable to get an appointment quickly at a private clinic in her area, Hélène resigned herself to bring her file to an institution in Cornwall, Ontario.

“We’re in a vacuum right now. The fortnight of private clinics where I called in Quebec no longer take appointments. And we do not know when it will resume. At the hospital, we are put on waiting lists. It’s mad. We are cheated and dull. It’s awful to be in such a situation, “says the lady.

He also believes that the agreement to ensure this gratuity is poorly organized, some radiologists have refused since December 29 to make new appointments in their private clinic. To get an ultrasound, patients have to turn to hospitals, where waiting lists are sometimes long.

“There is no flexibility on their part. Radiologists are unresponsive to patients, “says Health Minister Gaétan Barrette.

He says that “it is up to the radiologists to reshape their envelope to release the funds”. The minister added that even if the ultrasound tariff is not yet fixed, the reimbursements will be made retroactively and that the radiologists should continue their activities.

Radiologists criticize Minister Barrette for not wanting to sit down with them to find a solution to the problem. The Federation of Medical Specialists of Quebec (FMSQ) does not trust the Minister and wants a written agreement to clarify the situation quickly.

For Hélène, no matter where the solution is, it is unacceptable for patients in Quebec to bear the cost of a quarrel between Quebec City and radiologists. “I can not wait for a year to settle. It’s inhuman to do this to us. We were promised that ultrasounds would be free to the private. But in reality, what happens is that we just do not have access at all to ultrasounds … “, she said.

A negotiation meeting was held late yesterday between Quebec City and the radiologists. At the time of publication, the outcome remained unknown.

Late in the afternoon, however, Minister Barrette did not rule out the possibility of fixing ultrasound tariffs by unilaterally reshaping the envelope of radiologists. A possibility permitted by law 20, he said. “This is what will happen soon if the negotiations do not move forward,” he said.

Incidental costs abolished as of 26 January

Gaétan Barrette announced yesterday that ancillary costs for services covered by health insurance would be abolished on 26 January. Only certain sample transportation costs can now be charged to patients. The Federation of Medical Specialists of Quebec (FMSQ) is warning the Minister that it has not yet reached an agreement on the implementation of the regulation. “As in the case of ultrasound, the file of incidental expenses is treated in the same way: not negotiated, not organized, without anticipating all the stakes and the consequences that it will have on patients,” lamented President Diane Francoeur.

For its part, the Federation of General Practitioners of Quebec (FMOQ) has made a proposal on which the minister has not yet decided. She wants, for example, that the amount paid by the Régie de l ‘assurance maladie du Québec to a physician for a vasectomy be increased from $ 100 to $ 250 – the patient had to pay the difference before, so about $ 150. The FMOQ ensures that there is no additional cost to the state.