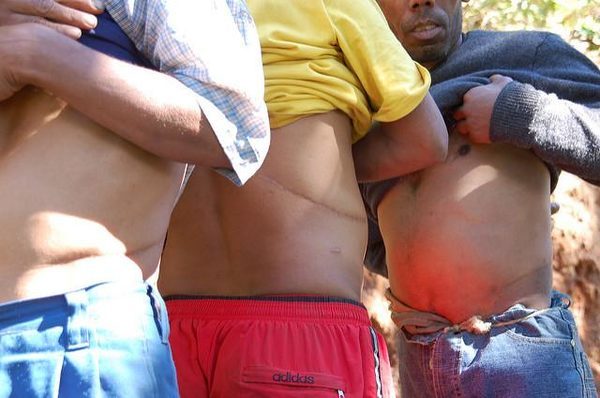 Three doctors, four nurses, three employees of a hospital and two “commercial” orders. This is the balance sheet of the operation conducted by the egyptian Interior ministry to bring down a local network of traffic of organs.

The ministry announced on Tuesday it had arrested a party of the smugglers in full operation, and is intended to ” collect a kidney and part of liver, in a private hospital “. The traffickers were arrested in Giza, south of Cairo. The network was the relationship of the donors, and their bodies, with foreign patients, ” in exchange for large sums of money “.

The operation was organized while the controversy swells in the land of the Pharaohs. The story of a German, Thilo Mischke, released this summer on Facebook, is overwhelming : the interviewer highlights the ease with which it is possible to find a body, and surgery.

He’s pretending to be a tourist seeking help for his father. The director of the private hospital in which he travelled, after he explained the legal context of organ donation in Egypt and the obstacles for the foreigners, will eventually admit that there would be no problem to circumvent the rules.

The government would prefer discretion

Egypt has yet to pass a law in 2010 banning the trade of organs and the transplantation between its citizens and foreigners (except for married couples).

Last December, the government had already struck a major blow in the dismantling of a network of 25 people, including leading medical authorities and academics.

But after the broadcast of the report in German, he had been shocked by the accusations of the journalist, stating publicly that he stigmatisait the country. The minister of Health had even said it a few days ago, the video ” harmed the medical tourism in egypt, and was part of a campaign of systematic denigration that is detrimental to the national security of the country (sic).”