Elderly : an entry in the institution is increasingly late 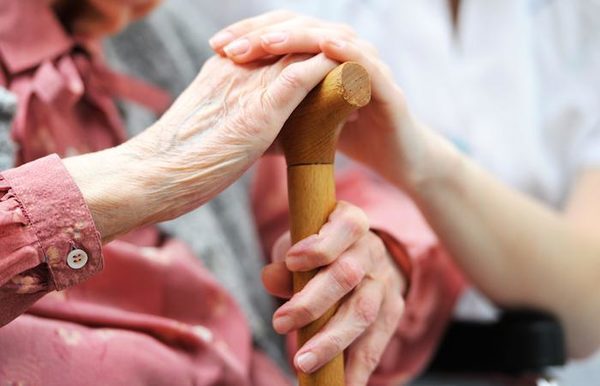 The French want to grow old at home, and do it for as long as possible. The average age of entry into accommodation for the elderly (EHPA) confirms it. In 2015, the hosted were older compared to 2011.

On average, the residents were accounted for almost 86 candles. This is a report of the Directorate for research, studies, evaluation and statistics (Drees). At the end of 2015, nearly 730 000 seniors lived within a lodging establishment that is dedicated to them.

Most of the time (80 %), the structure is specialized in the care of the dependent elderly, a long-term care facilities. But since 2011, the share of receptions transient progresses. 4 % of older people are now accommodated in a temporary accommodation centre.

A loss of autonomy, increasing

This development of structures is also accompanied by a change in the portrait robot of the residents in the EHPA. First, they are older. Half of them has more than 87 years – the men being a bit younger than the women. This phenomenon is explained by the lengthening of life expectancy but also the arrival of the generation of the baby boom to the great age.

This probably explains the high turnover of inhabitants of these structures. A quarter of those admitted are arrivals during the year. And two-thirds of exits are due to death. In other cases, they often correspond to a change of structure.

But that said arrival is later also said poorer physical health. Now, 83 % of admitted experience a loss of autonomy, compared to 81 % in 2011. Unsurprisingly, this increase is particularly marked in the long-term care facilities.