Empire season 3: Andre puts his family in peril next week on W9 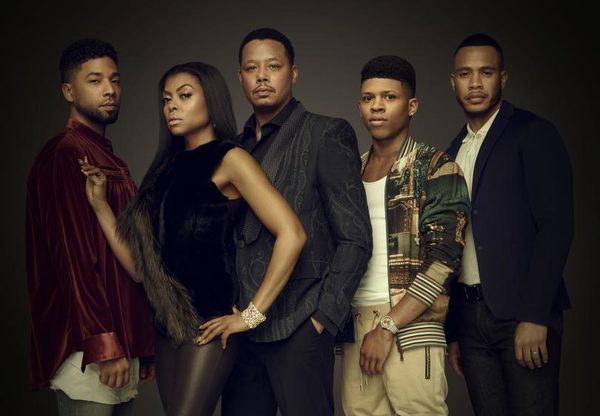 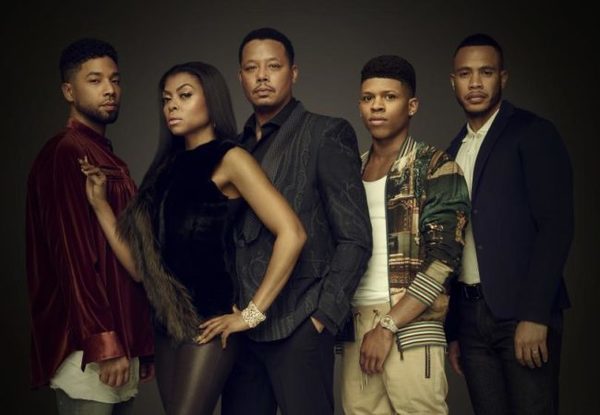 While Cookie is distancing himself from Lucious, Andre could put his family in jeopardy in Empire’s Season 3! What will happen next week on W9?

Recently Jamal Lyon’s interpreter Jussie Smollett was given 30 seconds to convince you to watch the Empire series. Season 3 of the music series is currently broadcast every Thursday on W9. Tonight, we discovered 4 episodes of madness! Cookie tried to impress Angelo’s mother, Diane, but it obviously was not easy. For his part, Andre sabotaged Tiana’s great appearance to put Nessa under the spotlight while Tariq wanted to associate with Leah to bring down Lucious. However, it would seem that he bet on the bad horse in Empire season 3. Leah is not always tender with her son but from there to help Tariq, she would never do it with life! Will the policeman find a way to charge his brother for murder? What will happen next week in episodes 9 to 12 of Empire’s season 3?

Cookie’s relationship with Angelo is getting more and more serious, so the matriarch Lyon will be enormously involved in her boyfriend’s campaign. She will speak at a meeting and will announce a great evening of support to Angelo at which Jamal will perform. But is it really a good idea? Jamal still fails to sing on stage and in front of the crowd in Season 3 of Empire. For his part, Andre will put in place a morbid plan that could upset forever the family Lyon. It will also panic at Empire when the company will be the victim of a piracy that could prove dramatic for Lucious. You will be given an appointment, starting Thursday, July 20 from 9 pm on W9, to find out more. Meanwhile, discover who could be devoted to the spin-off of Empire!