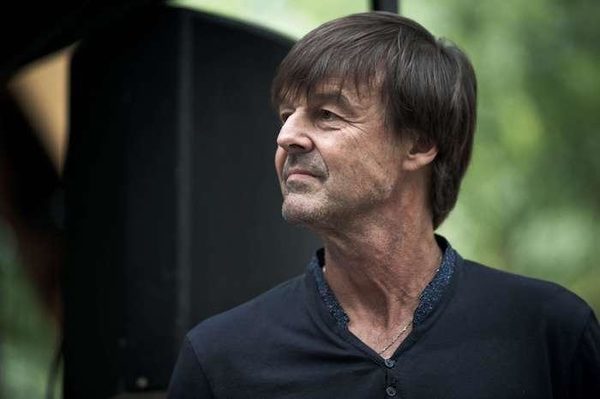 After being opposed for 4 years in Brussels, France has adopted the definition of endocrine disruptors proposed by the european Commission.

These natural chemicals and / or synthesis are present in some pesticides, plastics – like the famous bisphenol A, cosmetics or products, interviews. They modify the behavior of the hormones produced by the body and impair the functions of the endocrine system.
They are suspected to induce heavy pathologies such as obesity, impaired fertility, early puberty, cancers.

In June 2016, the european Commission proposed 3 criteria to define an endocrine disruptor in the pesticide : the substance must have a proven effect on human health, it must also be a mode of action of the endocrine and the link between the adverse effect and mode of action must be known.
The molecules only suspected of belonging to this category could therefore be marketed.

The absence of the precautionary principle has always been challenged by the French authorities. But this time, the definition established by the Commission includes these endocrine disruptors suspected. “This is a significant step forward for the health and the environment “, will ensure the ministries of the ecological Transition and solidarity, Solidarity and Health, as well as that of Agriculture and Food.

The NGOS are worried

Still another provision still included in the draft are a problem. It is the principle of exemption for pesticides acting on the arthropods (insects, arachnids, crustaceans, etc.).
“The scientists endocrine disruptors have reminded regularly that this exemption is not based on any scientific foundation serious because the proximity is great between the endocrine systems of the entire species,” laments the association réseau environnement santé (RES), adding that she would have preferred that France is allied with Denmark and Sweden.

“Future generations regret that France has voted in favour of the proposal for criteria for endocrine disruptors made by the european Commission because the criteria now adopted will not provide a high level of protection of public health and the environment, abounds François Veillerette, spokesperson for Future Generations. This is clearly a missed opportunity but all is not lost and we now call the european Parliament to reject it. “