Farnham at Risk for Lyme Disease 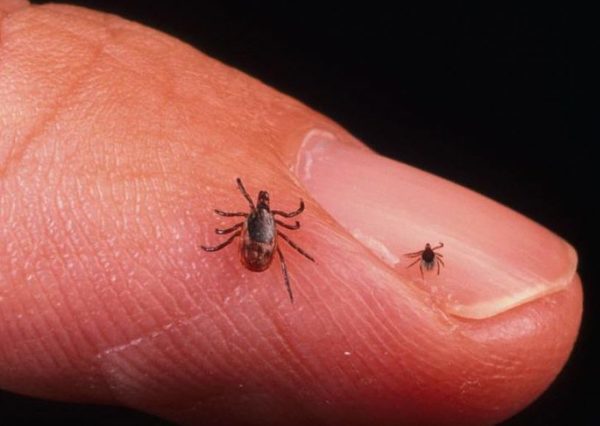 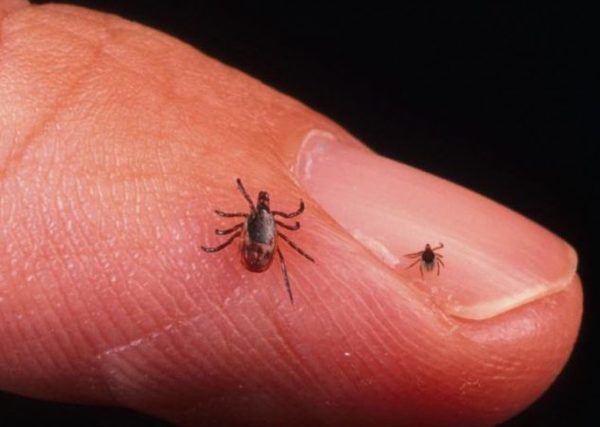 (SHERBROOKE) Farnham is the only municipality in Quebec where the risk of acquiring Lyme disease as a result of a bite of the blacklegged tick is considered high, according to a new map of the National Institute Of Public Health (INSPQ). This could be explained in part by the methodology used, but also by Farnham’s geographical location and the type of natural environment found there.

“It is said that there is a high risk of acquiring the disease when the three stages of the tick – larva, nymph and adult – are found and there have been cases of human disease In the municipality in question. There are other municipalities than Farnham where there are many human cases but where the three stages of the tick have not been found, “says Linda Pinsonneault, Acting Director of Public Health at CIUSSS. The Estrie-CHUS.

“It was only at Farnham that we looked for and found the three stadiums, but we did not look everywhere on all the territories and municipalities,” she says. These are some places that have been identified for surveillance. ”

Black-legged ticks live in forests, woodlands and tall grasses, which are found in large numbers in Farnham, “says Ms. Pinsonneault.

“Ticks are coming a lot from the United States, so it’s sure that the proximity of the American lines does not help either,” she adds.

The report accompanying the INSPQ map also revealed that the number of municipalities where the population is exposed to a possible, low or moderate risk of acquiring Lyme disease jumped 18 percent in one year.

According to Linda Pinsonneault, this increase can be explained in part by the fact that people are increasingly aware of the disease.

“When people are bitten by a tick bring her back for analysis, we have more information for our surveillance,” she says. So the more people are aware of the importance of analyzing ticks, the more it feeds our knowledge. This is one of the many possible explanations for this increase. ”

Nevertheless, considering that Lyme disease continues to gain ground in Quebec and more particularly in the Eastern Townships, we must admit that awareness of the population must continue.

“In the last two years, there have been surveys of the people in the Eastern Townships who tell us that people do not know much about the disease and how to protect themselves, such as using the mosquito repellent, wearing long pants And inspection after walks in nature, “notes Pinsonneault.

“If we remove a tick quickly after it stings, there is no danger,” she continues. But if you discover a tick on you the next day or the day after a walk, you should consult. (…) If you are in the MRC of Brome-Missisquoi or La Haute-Yamaska, it is recommended to consult to receive antibiotics in a preventive way. ”

For more information on Lyme disease, its symptoms and available treatments, visit santeestrie.qc.ca .