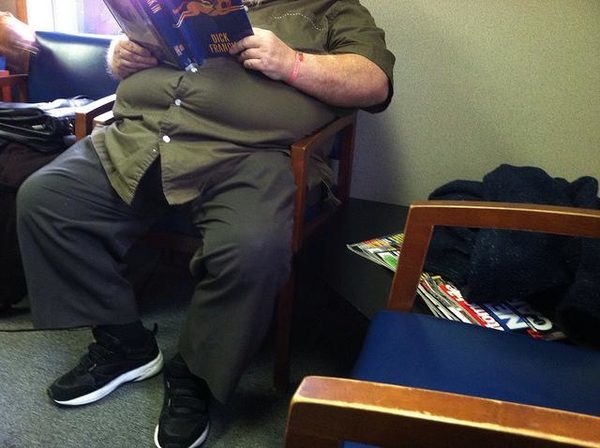 A disease progresses, following closely the evolution of obesity in the world. It is the fatty not liver, or NASH. Also called “fatty liver” or ” disease of the soda “, it is mainly caused by an excess of sugar, and can lead to cirrhosis.
As the excess alcohol, it increases the risk of cancer or type 2 diabetes, without that the mechanisms are properly identified.

But scientists have discovered that it could also worsen the state of other organs, giving a hypothesis of explanation. In an article published in the journal Diabetologia, researchers from the German center for diabetes research (DZD) have shown that it could have deleterious effects on the pancreas.

The NASH alters the secretions of the liver. It produces more glucose, fats dangerous and some proteins. One of them in particular, the hépatokine fetuin-A, is released into the bloodstream, and enters other organs of the body, and provokes reactions.

By exposing laboratory of pancreatic cells to this protein, the researchers noticed an increase in inflammation. By extrapolating this response to a pancreas in vivo, they suggest that NASH, in an indirect way, could cause fibrosis, which leads to its destruction more or less complete. NASH could trigger or aggravate type 2 diabetes.