Fear The Walking Dead: 3 characters who must die before the end of season 3 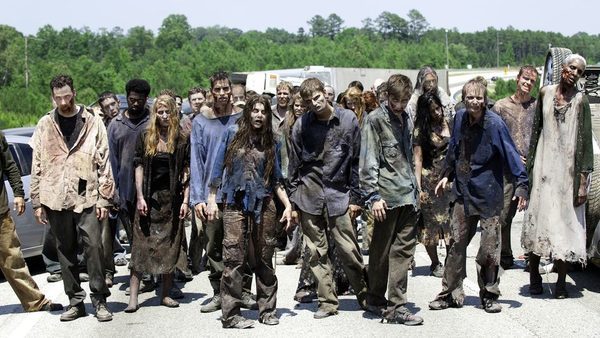 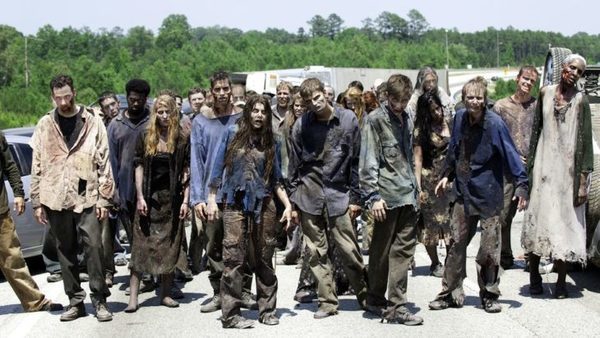 Season 3 of Fear The Walking Dead will not be back until September 10th, but it is hoped that some characters will not finish.

While the release date of Season 8 of The Walking Dead has just been unveiled, it is indeed his prequel that we are going to talk about today. Season 3 of Fear The Walking Dead will air on AMC starting September 10 and show us what’s going to happen at Broke Jaw Ranch now that Jeremiah has died and Walker has taken over the land. But the fusion of these two communities is likely to bolster the ranks and one wonders if certain characters would not make ideal victims in order to give place to characters with real intrigues more followed.

It was a way of introducing the Colonia in season 2, and then Nick’s love interest, Luciana has mostly had a sidekick role so far, and his ranch escape will certainly not help. If his utility was limited during his lifetime, his death could advance Nick’s plot by plunging him into the drug or offering him a transformation to the Carol in The Walking Dead after the death of his daughter Sophia. Obviously, it would be better for her than the role of the woman only there to develop the masculine character to which she is linked. But Luciana has not really succeeded in attracting our sympathy either, either by asking Nick to choose between her and her family or by going to the desert with no specific purpose or a lot of rations.
Troy Otto

The arrival of Troy Otto has made many things happen in Fear The Walking Dead, and his dynamic with Madison has allowed us to discover a new facet of his personality, bordering on the anti-heroine. But is not it time to return to the right side by punishing an unpredictable murderer whose moments of candor and vulnerability sometimes forget the true nature? Troy’s death – rather than Jake’s, which would be much more predictable – would not only surprise fans by showing that the good guys do not always die and that you do not have to be mean to survive, but also force the group To find a new dynamic. Madison would be in a minority against Alicia, Nick and Jake and we could see her character take a different direction.
Daniel Salazar

Daniel had his second chance, he survived the death and he was able to look for his daughter. But could it go a long way? Would not the series perfectly reflect the cruel irony of survival by causing Daniel to die while he is on the point or just found Ofelia? Tortured and intense, Daniel is a man who finds it difficult to survive in times of peace and it is hard to imagine one day asking himself in a community to try to make a living. His death, which we can imagine after a few episodes of Fear The Walking Dead’s third season, could change the trajectory of Ofelia’s evolution and prove that even the most resistant can not necessarily survive until end.