Fear The Walking Dead, Orphan Black, Snowfall: The program of the week 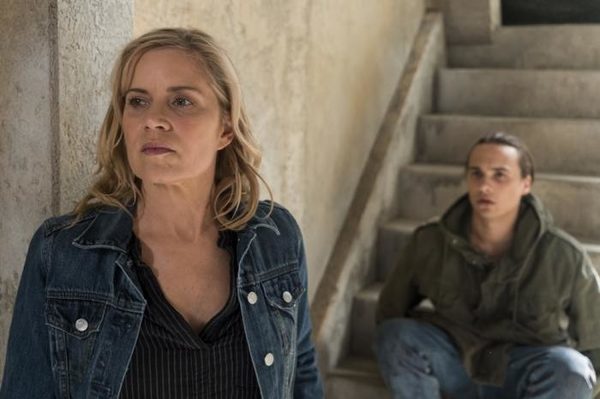 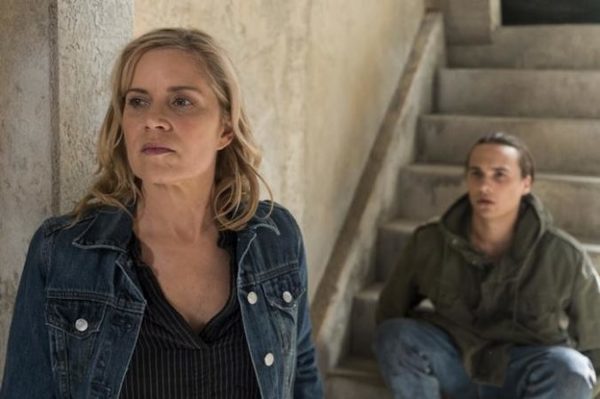 Find out what this new week has in store for you. Between returns, season finale and novelties, there will be something for everyone!

We still have 13 days left before we can discover the season 7 of Game of Thrones but, fortunately, we still have other series to watch until July 16th. Monday: Tonight there will be new episodes of Preacher and Daytime Divas. Tuesday: Casual will be loyal to the post on Hulu with episode 9 of season 3. Wednesday: Despite its cancellation, NBC will continue broadcasting season 3 of The Carmichael Show. Meanwhile, Blood Drive will air on Syfy while TV Land will offer Younger. Finally, FX will launch its new police series, Snowfall. The season will consist of 10 episodes.

Thursday: You will be able to find a new episode of Zoo proposed by CBS, while there will be The Night Shift on NBC. On the cable side, Nashville, Queen of The South and The Mist will also be broadcast. Friday: Syfy will feature Dark Matter, Killjoys and Wynonna Earp. Meanwhile, USA Network will air two new episodes of Playing House. Saturday: A new episode of Orphan Black will air on BBC America. On CBS side, there will be two new episodes of Doubt and ABC will feature Still Star-Crossed. Turn: Washington’s Spies will also air. Sunday: Fear The Walking Dead will close the first part of its third season with two unreleased episodes. You can also read our review of episode 6 of season 3 of Fear The Walking Dead, on melty. Power, Twin Peaks and Claws will be loyal to the position.