Fear The Walking Dead Season 3: 5 questions that arise all after the Mid-season finale! 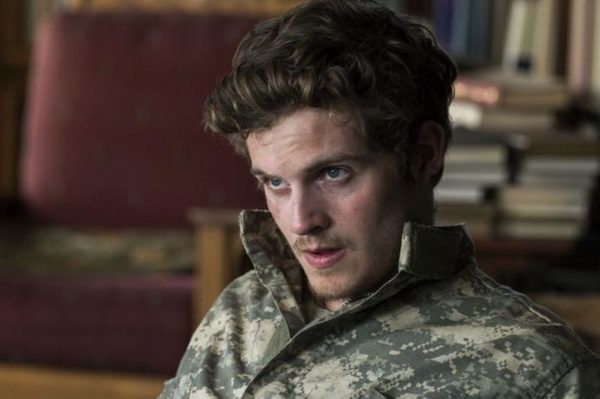 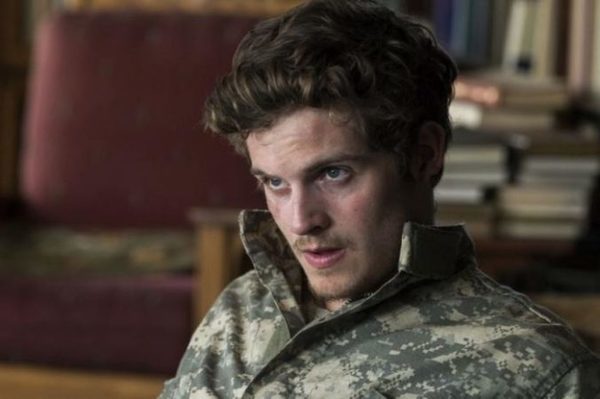 AMC hit hard by unveiling two episodes at the same time to finish in beauty! Here are the questions that arise all after watching the final Mid-season of Fear The Walking Dead!

This article contains SPOILERS. And yes, as time passes! The final Mid-season of Fear The Walking Dead was unveiled last night on AMC, just a week before the big comeback of Game of Thrones. Like the second season, Fear The Walking Dead season 3 attracted many fans: suspense, action, surprises and unexpected deaths, the AMC series spoiled us during the first 8 episodes. Fear The Walking Dead will be waiting patiently … Hard, hard, because many questions remain unresolved!
Madison, at the head of the Ranch?

After settling in the community of leader Jeremiah Otto, Madison repeatedly mentioned wanting to take power to keep her family safe. Throughout these first eight episodes, we felt the discomfort between Otto and Madison, as well as his sons, Troy and Jake, who clearly guessed his intentions. While we thought we were witnessing a terrible war between Walker and Otto, Madison finally found a compromise: Kill Otto. Are they quits with Walker now? That would be too easy. Will Madison know how to direct the Ranch, or the sons of Jeremiah will prevent it?
Who will be the new enemy?

If Otto is dead and Walker leaves the Ranch in peace, who will be the new enemy of the community? There are doubts about Jeremiah’s son, Troy. He has repeatedly shown to what extent he was unstable and could not bear to challenge his authority. He has killed the Trimbol family with cold blood and he does not maintain very good relations with his brother and some of the Ranch. If the Madison family reveals that he killed the Trimbol, he will be in a dirty situation. Now that his father has died, Troy, Jake and Madison are going to want to rule in his stead. Who will do it?
What are they going to do with Victor Strand?

During the first part of Season 3 of Fear The Walking Dead, Victor was excluded from the main plot. He went it alone and even Salazar did not want to go with him. Totally disconnected from the other characters, one wonders what showrunners will make of him for the sequel! Will he recross the Clark family?
Where is Daniel Salazar?

We all jumped for joy when we saw Daniel’s face reappear at the start of Season 3! After crossing the road to Victor, Salazar went to look for his daughter Ofelia. Since then, we have not seen him, but we now know that his daughter is safe and healthy in the community of Walker. One imagines that they will soon find themselves! But what has he done all this time?
When was the sequel?