Fear The Walking Dead Season 3: Did the series finally find its marks? Our mid-season review 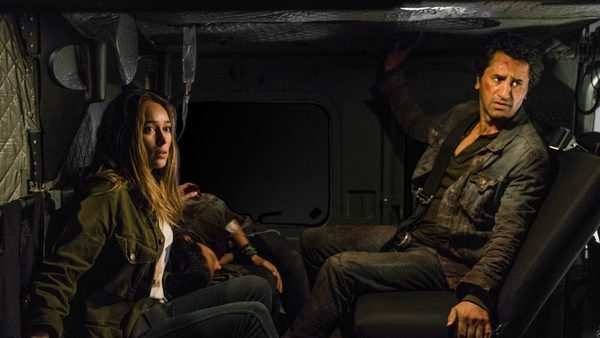 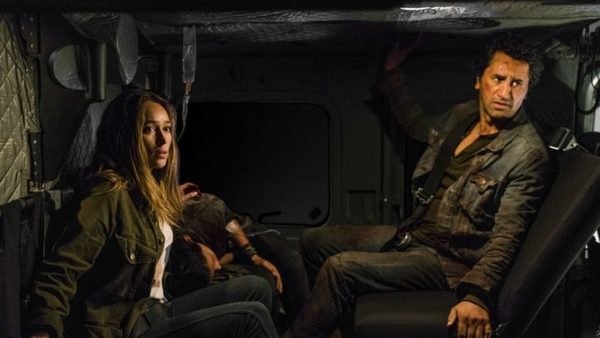 The first part of Season 3 of Fear The Walking Dead is already over and it’s time to take stock.

The wait began until after Season 3 of Fear The Walking Dead and the broadcast of episode 9 and others that will tell us what will happen to the Clark family. To wait until then, we offer a small balance sheet of the first 8 episodes and do not hesitate to share your opinions in the comments below. After two seasons in halftone, we admit to you that we were rather seduced by this half of the third season which proved more rhythmic and better balanced than the rest. The premiere double season showed that writers were willing to take risks by killing another of their main characters, Travis Manawa. And whether it be by screenwriting or by obligation because of the filming of Cliff Curtis for Avatar, it is clear that the death of Travis was well brought and well followed in the sequel.

The introduction of the Otto family, the reunion between Nick and the rest of his family, the threat of an unfamiliar and hostile community … Everything helped to restore the series. The dynamics between Troy and Madison turned out to be fascinating and showed us how easily the heroine of the series could switch to the wrong side. Alicia and Jake, on the other hand, served as a moral bulwark to discover who was really Walker and his motivations, so that we realize that the heroes of the series were turning into anti-heroes. The question of racism raised by the character of Jeremiah was explored in a rather frontal way and it is hoped to learn more about Walker and his family in the rest of the season.

Finally despite a very short presence for Ofelia, on the side of the Salazar the return of Daniel was more than satisfactory in an episode entirely focused on him. The process, well known to fans of The Walking Dead, is double-edged as it can either end in a fascinating episode or be rather boring. Yet “100”, almost entirely in Spanish and which has also crossed the paths of Victor and Daniel, was a success that reintroduced the character in the series. In short, despite a few couacs, not always coherent behavior of Alicia and intrigues developed quite unevenly between the characters, this 3B season was a pleasant surprise and we hope to say the same about the continuation. Waiting to find out, we have listed 5 questions that arise after the mid-season finale of season 3 of Fear The Walking Dead.