Fear The Walking Dead Season 3: Episode 9, when will the sequel be released? 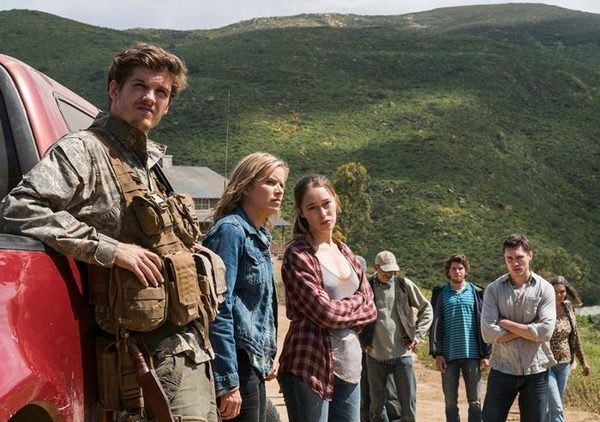 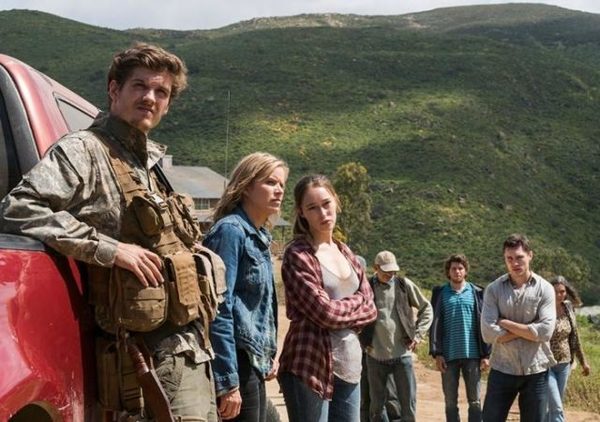 The season finale Mid-season of Fear The Walking Dead left us on our hunger. When will the sequel be released? We already know the official date! Attention SPOILERS.

It’s been over a month since we’ve been devouring FTWD episodes every week. Last night, the AMC channel unveiled the last two episodes before the Mid-season of Fear The Walking Dead which we suggest you read the review. It is no coincidence that the first part of season 3 ends only a week before the big comeback of Game of Thrones. The HBO series would necessarily have shaded him all summer. So we’ll have to pause for a few months before we see what happens next. Fortunately, the American channel did not make us languish too much and has already given us the date of broadcast. So when will the next season of Fear The Walking Dead?

The FTWD sequel will air after the last episode of Season 7 of Game of Thrones and before the start of Season 8 of The Walking Dead. The next eight episodes of Season 3 of FTWD will be available on AMC starting September 10, 2017! The final Mid-season of Fear The Walking Dead left us with many outstanding questions: who will run the ranch now that Jeremiah has been killed by Nick? Will Walker really let them live in peace? How will Troy and Jake react when they learn that their father did not commit suicide? What will become of Victor? And where is Daniel? Verdict on September 10! In the meantime, come and participate in the 2017 World Cup!