Fear The Walking Dead Season 3: Episodes 7 and 8 tonight, the war is declared in the mid-season finale! 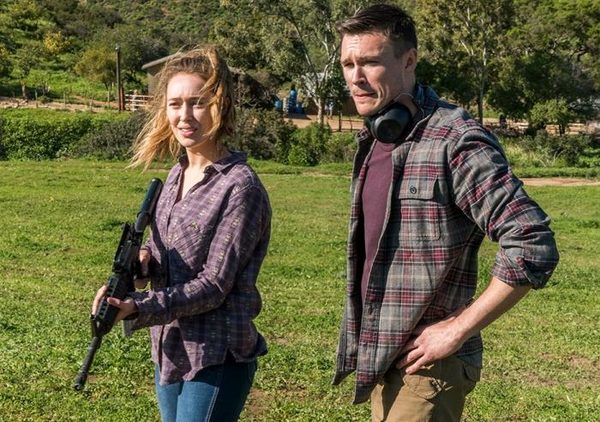 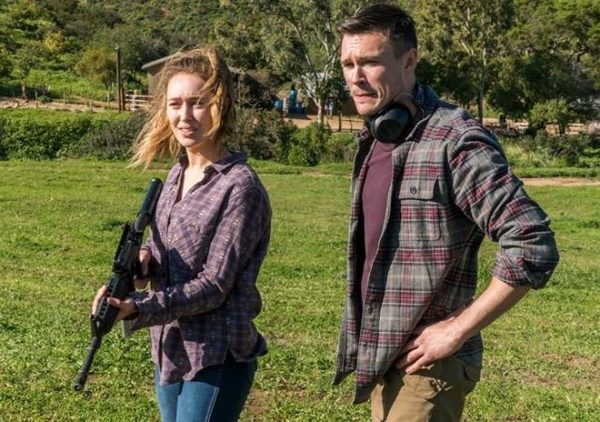 It’s already the season’s final mid-season season of Fear The Walking Dead and tonight a character will finally make his comeback.

Already! Yes, by broadcasting a premiere double season and a double final mid-season, AMC has accelerated things and it’s already the time of the last two episodes of the first part of season 3 of Fear The Walking Dead. The series that stops just before the arrival of Game of Thrones on HBO should anticipate a lot of surprises and in particular the return of a character that has not been seen since the beginning of the season. As you can see in the promo video above, it is indeed Ofelia Salazar who sits next to Walker, leader of the enemy group of Madison and the Otto.

And according to the synopses of the episodes, they will not be the only surprises. A new arrival will split the community of Broke Jaw Ranch in two while Alicia will still try to establish a relationship with Walker to maintain peace between their two communities. This future war should also raise a number of moral problems, in particular the racism of the characters who try to remain on lands that do not belong to them. The series places the heroes on the wrong side and we hope to see the moral dilemma that concerns them, as Alicia mentioned earlier. Meanwhile, our critic of Fear The Walking Dead episode 6 of Season 3 is still available.