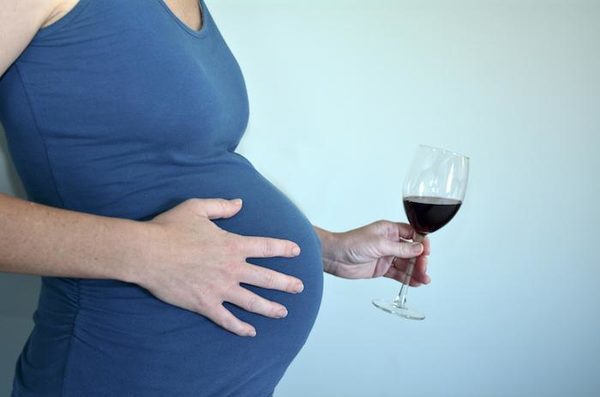 Two drugs known and widely used would help mitigate, or even resolve, the disorders of memory and learning difficulties induced by exposure to alcohol during pregnancy, reports a study published in Molecular Psychiatry.

“We have shown that it was possible to intervene after the alcohol has caused the damage. It is huge, welcomed professor Eva Redei, responsible for the work and a professor of psychiatry at Northwestern university (Usa). We have identified a potential treatment for disorders related to fetal alcohol spectrum disorder. Today, there are none.”

The american researchers reached these encouraging results by studying rats and their offspring. They have sought to evaluate the efficacy of two known drugs : L-thyroxine, a thyroid hormone, and metformin, an anti-diabetic. They chose these molecules because alcohol consumption during pregnancy decreases the production of the thyroid hormone in the mother and child, and increases their blood glucose levels. “These changes are dangerous for the developing fetus and are part of the cause of disorders of memory and learning in children “, explained the specialist.

Thus after having given alcohol to the pregnant females, the scientists have administered one or the other of these drugs to the pups right after birth. At the end of a 10-day treatment, the scientists have let the little rats grow and develop.
Tests of memory and learning have been conducted, and the results were compared to those obtained by rats exposed in utero to alcohol, but not treated. “We have shown that in adults, both drugs have reduced the memory deficits as well as the molecular changes caused by maternal alcohol use,” said professor Redei.