Finland : the rate of suicide decreases in depressive 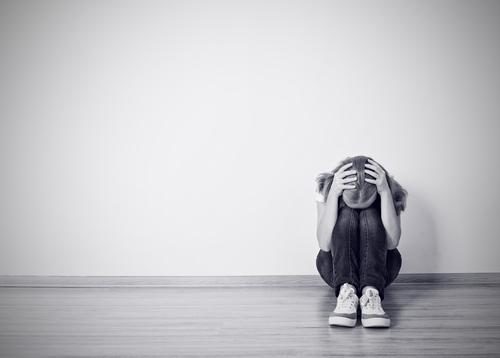 Finland is one of the european countries where we observe the highest rate of suicide. It was of 16.8% by 2016. Last December, the Finnish parliament has announced the creation of a new prevention program against suicide. Similar programs have already been launched and have proved their worth. The University of Helsinki conducted a study on the evolution of the rate of suicide among depressed patients who have follow-up psychiatric treatment. This rate has largely declined since the 1990s.

The men most affected

There are several possible explanations for this decrease. The psychiatric treatments are much improved and measures have been taken to treat the most possible patients in them, which reduces the risk of suicide. Modern treatments for depression arrived on the Finnish market at the end of the 1980s. Similarly, the consumption of alcohol has also declined since 2007, a factor that is at serious risk. A national policy of prevention against suicide has been conducted in the 1990s, and at the same time, diagnoses of depression were improved as a result of the policy of national health.

A study published by the united nations on the occasion of the day of happiness last march showed that the highest suicide rates are located in Finland with 28.9 %, 16% in Denmark, compared to 2.5% in Kuwait and 0.3% in Iran. According to the Inserm, 5 to 20% of depressive patients commit suicide in France.