Fipronil : pasta manufactured in France withdrawn from the market 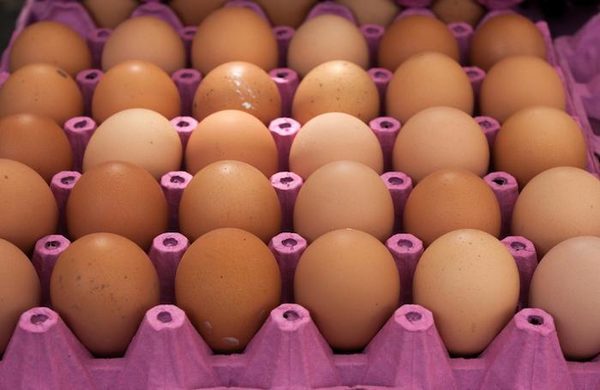 The scandal of contaminated eggs, the fipronil does not fail. On Wednesday 23 August, the ministry of Agriculture has again updated its list of products withdrawn from the market. For the first time, the products involved are manufactured in France.

It is 4 references to pasta produced in French factories, egg-based belgian or Dutch. All of them are the brand’s Grand-mother and are produced in Marlenheim (Bas-Rhin). There are also potato croquettes made in Belgium.

In total, 25 products have been withdrawn from the market because they contain fipronil at a concentration higher than the regulatory threshold. “Well that do not pose a risk to the health, they are listed in order of consumer information,” says the ministry on its website.

Banned in the farms

Fipronil is an insecticide toxicity “moderate” for the man, according to the world Health Organization (WHO). However in Europe, its use is prohibited in the farming of animals for human consumption. It is also prohibited since 2013 in the maize crop, because of its harmful effects to the bees.

In the case of the scandal of the contaminated eggs, two companies, one belgian and one Dutch – were found to have contravened the regulations by sprinkling the hen cages to fight against the red louse. Twenty European countries have imported the eggs of these companies, as well as companies in hong kong.

In September, a meeting of the european ministers of Agriculture and representatives of the agencies of food safety will be organized in order to establish the responsibilities.

In the meantime, the French ministry of Agriculture is continuing its controls in order to refresh its list of contaminated products. For the time being, no inspection has not identified products or raw material containing concentrations above the reference dose for acute, “one that could lead to serious troubles in case of ingestion of contaminated food,” says the ministry.

Surveys in farms French are also underway to ensure that the breeders do not use this product. At August 18, on the 2 900 farms French registered, almost 2 200 responded to the questionnaires and report do not use this insecticide. By 31 August, all the operations of the supply chain layers will be interviewed, assures the ministry.