Fipronil : the list of products contaminated by pesticide soon disclosed 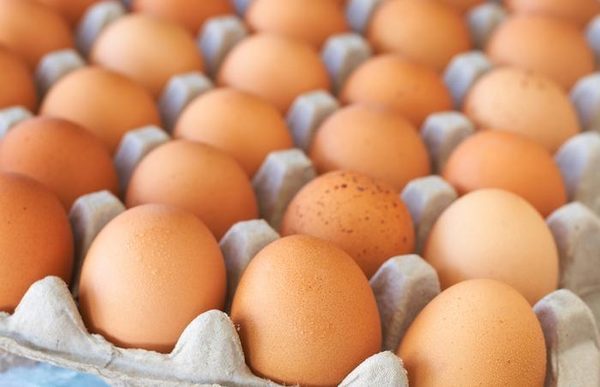 What products containing fipronil have been placed on the French market ? The suspense will end in the next few days. The government announced on Tuesday the next publication of the list of products containing eggs contaminated with the pesticide. “In the coming days, as and to the extent that the analysis results are known, we will make public on the department’s website the name of all of the contaminated products,” said Stéphane Travert, minister of Agriculture, in an interview in Paris.

Should be published ” marks, lot number, packaging date and the date of placing on the market “. This will be ” batch tested and identified as contaminated with fipronil at rates in excess of the permitted limit “. “The signs that the wish will be able to inform their customers of the posters in the store” and “in some cases, they will be required to do so,” he added.

The minister feels it is “likely” that contaminated products are still in the rays even if he pointed out that ” the health risk is very low because of the levels and eating habits in French “.

The origin of the case, the use of fipronil, an insecticide, by companies of disinfection involved in the agricultural holdings in the netherlands, in Belgium, in Germany and in the Pas-de-Calais. The use of this insecticide, commonly used for pets, lice, ticks and mites, is prohibited on animals destined for the food chain in the european Union.

Eggs contaminated with fipronil have been reported in 17 european countries and the matter has even reached Hong Kong, where products have been identified. The French ministry of Agriculture has identified 14 institutions that have imported eggs or egg products that may contain fipronil.