Florent Pagny: His Porsche is not found but there’s hope … 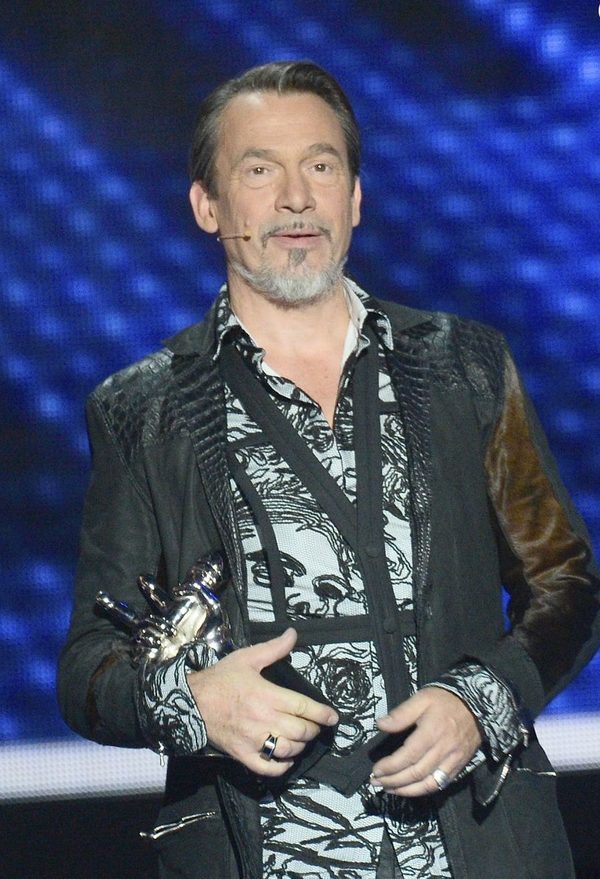 The singer had a unique model! 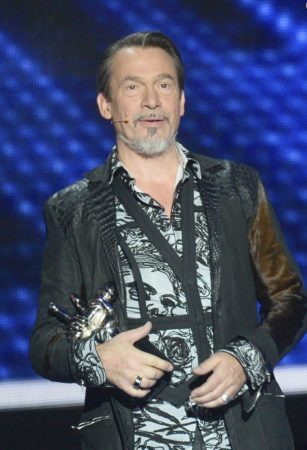 Florent Pagny he will one day his superb Porsche, stolen in the night of Saturday 14 to Sunday, January 15? Maybe yes … The singer had bought a model that has a unique feature and thus makes the vehicle unsaleable as is!
As reported by the newspaper Le Parisien , the coach of The Voice, Pointed by fake policemen but armed with a real pistol at Montfort-l’Amaury (Yvelines), has for the time not the least news of his car. On the other hand, he gave some explanations on the way in which his aggression took place. The singer recounted having doubled a car, which would then have engaged a blue warning light before asking him to park on the side. Once out of the vehicle, two false policemen took out a gun and threatened him until they flee with his car. The artist was able to keep his mobile phone and his bag …
Where Florent Pagny can keep his hope is that his Porsche 911 is an extremely rare model since it was only produced ten times! Le Parisien quoted a source says: ” . This incredible car was equipped with yellow brake components as they are reds on the other ” This means that this car, whose price does not begin below 100 000 euros, is almost unstoppable … The car could however find foreign buyer if it happens to discreetly cross the border. ” There’s a good chance it is found abandoned ,” a nuance expert interviewed by the newspaper.
The investigation is in the hands of the gendarmes of the research section of Versailles.