Food poisoning, salmonella 1st cause of death in France 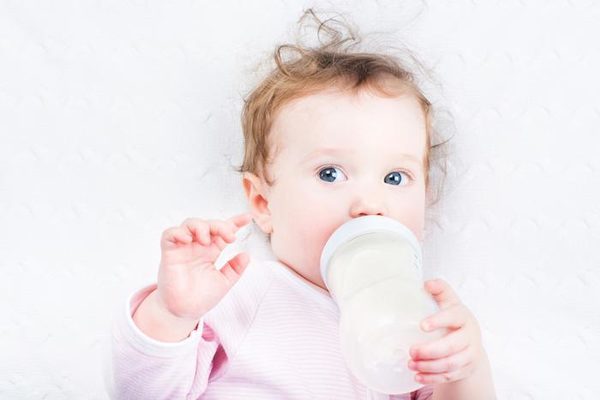 The study focused on the period 2008-2013, in metropolitan France, and is published this Tuesday in the Bulletin Epidemiological Weekly, the journal of Public Health, France. It has estimated the number of annual cases of episodes of food poisoning, hospitalised cases and deaths for 21 pathogens (10 bacteria, 3 viruses, and 8 parasites) are transmitted to humans through the food supply. The weight of the bacterial infections from the gastrointestinal tract (Salmonella and Liseria) is expressed especially in terms of hospitalization and death.

The transmission of food to these infectious agents leads to approximately 1.5 million cases of food poisoning (between 1.28, and 2.23 million), 17 000 hospital admissions (between 15 800 and 21 200) and more than 200 deaths (between 232 and 358), according to this study. A level of intoxication and mortality, which “remains high,” according to the authors of the study.
The study is also interested in the germs that are causing the food poisoning. In France, the majority of infections (over 70%) are due to viruses (norovirus, essentially, and hepatitis viruses A and E) and the bacteria represent only 18% of infections (Campylobacter and Salmonella) ; parasites complete the table (Tapeworm, and Toxoplasmosis).

However, if we look at the hospitalizations for foodborne illnesses, we can see that if the viruses are still predominant (57% with especially Noroviruses), the percentage of involvement of the bacteria markedly increases with 33% (Campylobacter and Salmonella).

Mortality : the prevalence of Salmonella

Finally, if one looks at the mortality, the bacteria take the upper hand with 182 deaths and 2 bacteria represent the majority of cases. These are on the one hand, the Salmonella ” non-typhoid patients (n = 62) and Listeria (n = 47). The bacterium Listeria monocytogenes, which represents less than 0.1% of poisonings, occupies the second rank in terms of mortality (65 deaths, or 25% of the total number of deaths), just behind salmonella (26% of the total), are the responsibility of the authors.
The viruses are responsible for 91 deaths (Nov mainly, but also hepatitis A and E), especially in children.

Poisoning of recurrence and risk of disease inflammatory

According to a recent study published by the Sanford Burnham’s Prebys Medical Disvorery Institute in the journal Science, the repeated infections could cause a chronic inflammatory disease of the intestine or colon. The study lasted almost eight years. The researchers have developed a model of food-poisoning human-type mice on a healthy.
Each mouse received a dose of bacteria of the type Salmonella, responsible for salmonellosis, one of the major infectious diseases of dietary origin. The dose of salmonella was very low, and without vital risk, but inflammation appeared and increased in all mouse over of the repetition of the poisoning. The researchers were also able to see that even stopping cause these infections, the inflammation did not disappear. The damage was done. The inflammatory disease of the colon and the intestine was launched.

The case Lactalis shows that we cannot always guard against food infections with salmonella, but, nevertheless, it can reduce the risk of infections in respecting the cold chain. The meat must be cooked for at least 5 to 6 minutes until an internal temperature above 65°C.
To protect themselves from listeriosis, it is necessary to thoroughly wash the vegetables, and the herbs and it is necessary to cook the foods until you get an internal temperature above 65°C. pregnant women should also avoid the foods commonly contaminated with Listeria, such as raw milk cheeses, in particular soft dough, the crust of cheese in general, smoked fish, shellfish raw and cooked meats.
Noroviruses are resistant to the cold as well as the temperature (30 min at 60 °C) and are found in foods contaminated by an infected person, and the shells… that you should not eat if they do not come from a farming area that is authorized and controlled

This very high frequency of food-borne origin bacterial, weight infections Salmonella is a real problem of public health in the short, but also long-term.