Food : the French eat too much salt 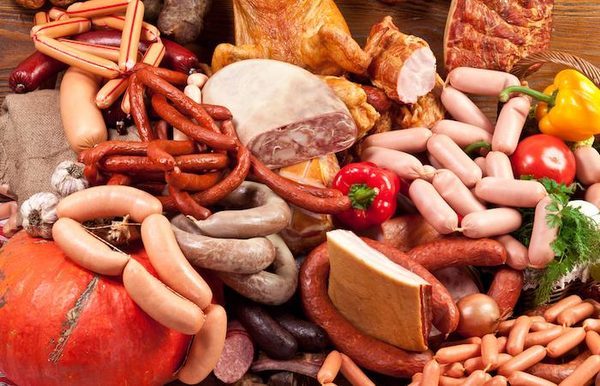 Too fatty, too salty… and not enough fibrous. The French still have progress to make in terms of a balanced diet. And physical activity. According to the study, INCA 3, presented on 12 July by the national Agency of health security (Anses), the population does not move enough in relation to its food habits.

Since the last survey of this type, the nutrition behaviour of the inhabitants of the Hexagon has deteriorated, conclude the authors of the study. Result : 34% of adults and 13 % of children are overweight. This estimate is based on the follow-up of 5 800 respondents between 2014 and 2015.

By reason of 2.9 kg of feed ingested per day, the French consume an average of 2 200 kilocalories (kcal). As often, the elders are an example, and the kitchen is no exception. Relative to the overall population, they eat more home-cooked meals – the nutritional profile is often more favorable than their counterparts prepared industrially.

Large cities are also favoured in terms of variety and delicacy. You can eat more fish, confectionery, chocolate and fruit juices than in the countryside. But these changes remain anecdotal.

The two populations differ particularly in terms of inequalities in food. A higher level of study promotes healthier behaviors. The French awarded by the higher education eat more fruits and vegetables. But above all, they drink two times less than soft drinks – alcohol excluded.

Side of sex, the difference is also striking. Not only are these gentlemen eat in greater quantity, but they are also turning more to foods with little recommended. Cheese, meat products raw or potatoes occupy a prominent place in their plate. Women, they prefer yoghurts, stewed fruit, poultry and soup.

Two times too much salt

But the balance of nutrients leaves much to be desired. Almost half of the meal is composed of carbohydrates, one third of fat. The rest is divided between proteins and other contributions. Without surprise, the French eat too much salt.

Has the rate of 9 grams per day for men, 7 for women, the threshold recommended by the World Health Organization (5g) is widely exceeded. Even the limits set by the Anses, the more flexible, are not met. Conversely, the share of fiber is too low. The daily dose is 10g less than the official recommendations.

Half of the basket of daily life is composed of water and other drinks. Overall, fruits and vegetables occupy a non-negligible part of the base of the French. This is particularly the case from the age of 45. Dairy products, grains and meats are only a small part of the diet of the population.