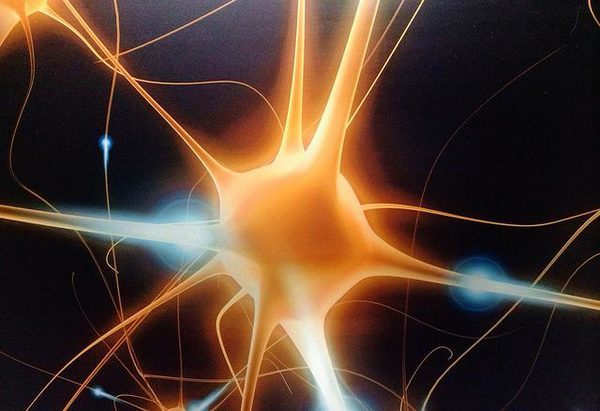 It is always upsetting to see the forgetting of a name, a phone number or a particular event. But rest assured : the forgotten part of our memory system. It would be even indispensable.

It is, in any case, what say two neuroscientists from the university of Toronto (Canada), Blake Richards and Paul Frankland. In a review of the literature that they publish in the journal Neuron, they explained how the memory loss in healthy people is not a concern, but on the contrary rather a good sign.

“Many of the evidence from recent research shows that there are mechanisms that promote the loss of memory, and which are very distinct from those governing the storage of information,” says Paul Frankland. These researches tend to show that the two processes would be as useful as the other one for storing.

Thus, mechanisms weaken, and even eliminate the synaptic connections between neurons, which support the storage of information. On the other hand, neurons newly produced “crush” sometimes the old connections of memory. A phenomenon that Paul Frankland was able to show the level of the hippocampus.

The memory works a bit like a hard drive. To store new information, it is essential to free up space.