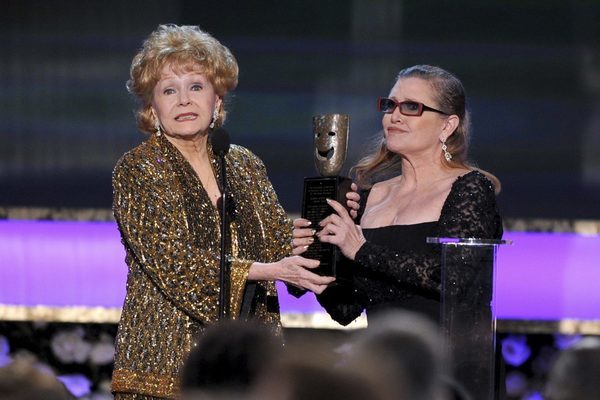 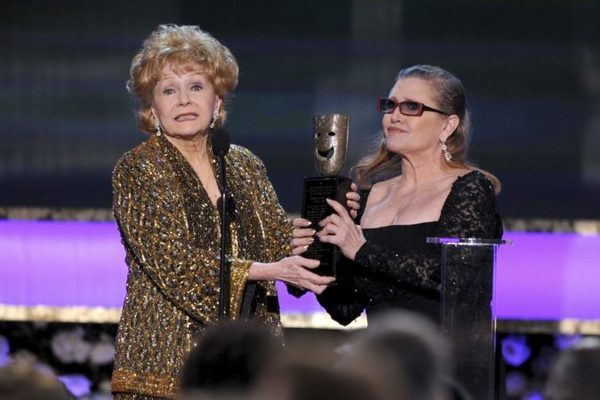 Hollywood legend Debbie Reynolds and her daughter Carrie Fisher, the unforgettable Princess Leia of Star Wars, will be buried side by side at a joint ceremony in Los Angeles, US media say Tuesday.

The ABC News channel claims that the two stars, who died one day apart last week, will be buried Thursday in private during a ceremony reserved for family and close friends.

Todd Fisher, brother of Carrie and son of the one who became a world star thanks to musical song “Chantons sous la pluie”, entrusted to the program “20/20” on ABC that anticipated, with his niece Billie Lourd, A common ceremony at the prestigious Forest Lawn Memorial Park in Los Angeles.

Hollywood Reporter quotes a source close to their family claiming there would also be a ceremony at the Beverly Hills residence where Reynolds and Fisher were nearby.

“This will be exactly what they both wanted, to be together,” says the source.

The family could also organize a vigil open to the many admirers of the two stars, but nothing has yet been confirmed.

Debbie Reynolds, who also starred in “Au revoir Charlie” by Vincente Minnelli or “The Conquest of the West”, died on December 28 at 84 years of a stroke at her home in Beverly Hills while she was Began preparations for the funeral of his daughter, who died the day before at the age of 60 following a heart attack.

Billie Lourd thanked Monday on social networks those who sent her messages of support after she had lost her mother and her grandmother every day.

“There are no words to say how much my Abadaba and my one and only Momby will miss me. Your love and support have no price for me, “wrote the 24-year-old.

The documentary “Bright Lights” on the sometimes stormy relationship of Debbie Reynolds with her daughter, which was unveiled at the last festival of Cannes, will be broadcast on HBO Saturday.