GAME OF THRONES: A WELL KNOWN VILLAIN BACK IN SEASON 7 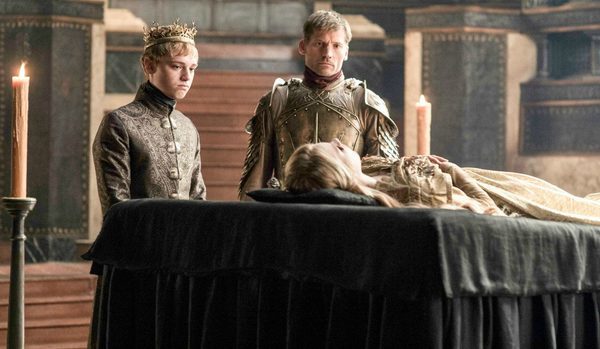 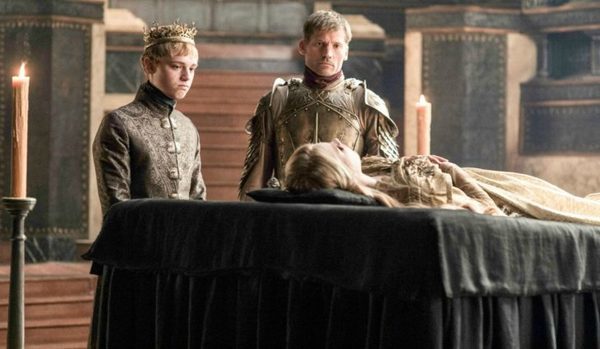 Warning, article full of spoilers on season 7 of Game of Thrones, you will have warned …
Season 7 of the HBO series is expected by fans all over the world. It has already been pushed back a few months and its broadcast will surely be in the summer of 2017, difficult to hold so long without revealing some details about the episodes to come!

But who is this terrible villain who could well come back to life? The very active community of Game of Thrones fans, Watchers on the Wall, discovered a secret … Not so well guarded. Indeed, Walder Frey’s character, played by David Bradley should appear well in season 7 of GoT . An amazing information that the hardcore fans of the series found … by consulting the actor’s online CV, updated by his agency, United Agents. It is simply stated on the resume he will do good part of the cast of the next season of the HBO show.

The Watchers on the Wall is the fan community of GoT most active. They routinely spy on filming around the world, but especially in Europe. They are the ones who report the biggest scoops on the spoilers of the new seasons. So it is no wonder they are the first to discover this detail means a lot about the killer of the Stark family, instigator of the Red Wedding and killed by Arya Stark, played by the excellent Maisie Williams .
Shar