Game of Thrones season 7: A new Stark meeting teased in the trailer? 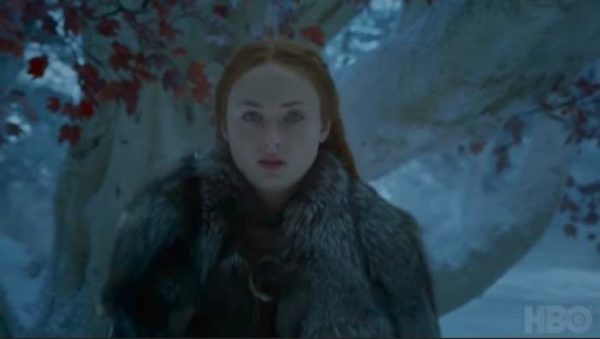 Can we expect another Stark meeting in season 7 of Game of Thrones? In any case, the last trailer gives us hope!

Game of Thrones is not known to be the most cheerful series on TV, quite the opposite. Torn families, tragic deaths, betrayals of all kinds … In short, we are used to being disgusted or sad to discover the episodes, but last year the series still offered us a Beautiful moment of emotions. Indeed, in season 6 of Game of Thrones, Sansa and Jon found each other and we could hardly believe our eyes. While the characters all seem to get closer together geographically speaking, can we then hope that other important characters will find themselves in Season 7 of Game of Thrones?

If the wait was long before we could discover the first images of Game of Thrones season 7, HBO did not disappoint by revealing a lot of content that let us imagine what the next episodes could look like. And there are so many scenes that intersect one another that one would almost miss the fact that the last trailer of Game of Thrones season 7 teases us the reunion of two other members of the Stark family. Indeed, at the very beginning of the video, we can see Sansa walking in Winterfell, and more precisely in the Sacred Wood since we can see a barral, the tree with red leaves in the background. A minute later, it is Bran that is found under the Barral of the Sacred Wood of Winterfell. And judging by the fact that Bran is now in a wheelchair, it is said that he and Meera have finally had to find civilization. One thing is certain, we can not wait to see if these new reunions will take place, strongly on July 16!