Game of Thrones Season 7: All these things we’re still waiting for! 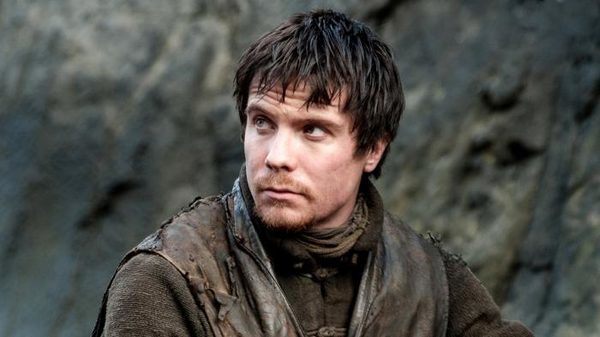 Game of Thrones loves the intrigues and the unspoken … It’s been a year since we ask ourselves these questions and we hope to have an answer in the season 7 that arrives very soon on our screens!

More than a few days before Season 7 of Game of Thrones arrives on our screens and takes us away from all social life for 2 months! It is therefore high time to take stock of all the things that have happened in the last season and that have been jumping on us for a year already. Intrigues, missing characters, secret conversations, unspoken … Will Season 7 of Game of Thrones give us the answers to the questions we all ask? RDV July 17 for the first episode that will be broadcast simultaneously on HBO and OCS! You are invited to participate in the special day of Game of Thrones, next Monday!
What happened to Jorah Mormont?

Jorah was touched by the stone men in season 5. He then contracted the greyscale virus, a disease that hardens the skin like stone and can be fatal. Expelled by Daenerys, he left in search of a cure for healing. We had not heard from him until the trailer. We could see a stone arm through a cell. Is it Jorah?
How do Martell and Tyrell attend Daenerys?

Already Daenerys’ army takes on crazy proportions, the Tyrell and the Martell have also joined its troops in season 6. But what role will they play in this war? Everyone hates the Lannister for having killed their relatives and to be still on the Iron Throne … More for a long time, it seems!
What is the relationship between Cersei and Jaime?

This is a relationship that would need to be clarified, as much for Cersei and Jaime as for us who will die of wanting to know more! You all know that these two have set aside their kinship to copulate for years … Until Cersei rejects Jaime for being absent for months (and in addition, he has one hand less, It does not help). Their three children died, Cersei is even more cruel than before when Jaime has softened. Now, under his command, what will happen between them?
Will Tyrion finally act?

After killing his father, Tyrion left the Lannister Kingdom with Varys. Together they went to meet the Queen of Dragons and the talent of Tyrion did not escape Daenerys who named it Queen of the Queen. It’s all very well, but when does Tyrion really get into action? We knew him more fierce than that. His strategist’s mind should be used for something other than Daenerys. He should also take revenge on his terrible sister and take power. Go to Tyrion!
Where did Gendry go?

Disappeared from the show since season 3, we all wonder where Gendry has gone! We know that the young man will inevitably return soon because his role is not the least: he is the illegitimate son of Robert Baratheon, and therefore the heir to the Iron Throne. He ran away in a boat to save his life a while ago … Does he still row?