Game of Thrones Season 7: Episode 1, 3 things you absolutely want to see in the Season Premiere 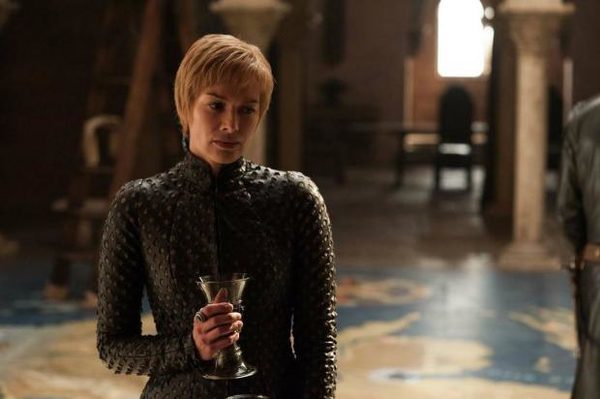 Tonight, HBO and OCS will air Season 7 episode 1 of Game of Thrones. Then discover three things we really want to see in this premiere season!

After 448 days of waiting, we are finally there, Game of Thrones is back tonight! And if we are fans of the HBO series, the French channel OCS broadcasts episode 1 of season 7 of Game of Thrones live at 3am. You will have to be a little patient until now and to help you wait, we propose you to discover the 3 things that we absolutely want to see in this first episode entitled “Dragonstone”. First of all, we would like to see a big event in this first episode, such as the meeting of two important characters. We think of Daenerys and Melisandre. Indeed, Dany should land at Dragonstone and according to the trailer, Melisandre would also be there. What could a meeting between them be like? We would like to know this tonight …

Then we would like to see a little conversation between Cersei and Jamie about the acts she did in the season finale of season 6. After all, she still blew half the city, over and over Less caused the death of their last son and is now sitting on the Iron Throne. All this may require some explanation … Finally, it is hoped that this first episode will show us already the power struggle that there should be between Jon Snow and Sansa this season. Indeed, Sansa began to emancipate last season by appealing to Littlefinger without the approval of Jon Snow. And if it was he who was named King of the North, it is all the same thanks to her that the battle against Ramsay was carried away. Sansa would therefore be right to ask to participate in the decisions. Obviously, it is hoped that Dragons and White Walkers will also be part of the game and that this first episode will be full of surprises! Meanwhile, you can also read the spoilers on episode 1 of season 7 of Game of Thrones, on melty.
Come and follow the first episode of Game of Thrones season 7 with us HERE!
You want to follow Season Premiere of Game of Thrones season 7? So join us for a full debrief, mad lives and all the info on your favorite series. Go to the site and Facebook!