Game of Thrones Season 7: Episode 2, a favorite character of fans back! (SPOILERS) 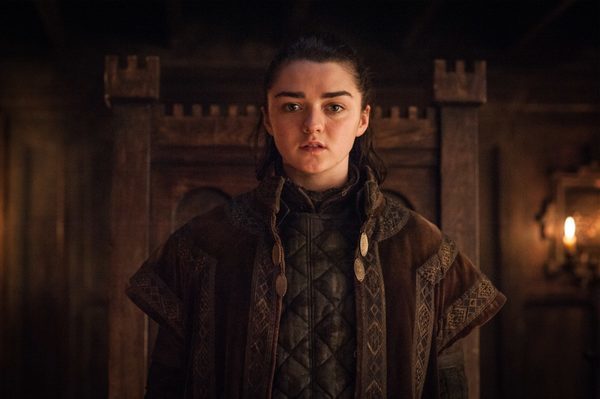 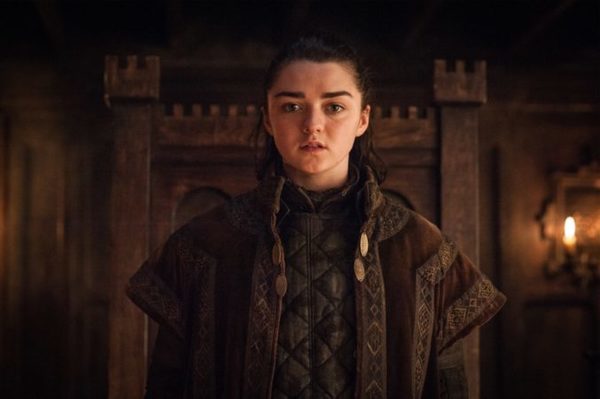 A character very much appreciated by fans of the series should make his return in episode 2 of season 7 of Game of Thrones!

If we believe the video of episode 2 of season 7 of Game of Thrones, a character that fans want to see again for a long time should finally be back. So, no, it ‘s not Gendry, even if it could be that the true heir of the Iron Throne points the tip of his nose at some time of the season – certainly without his boat – A hairy character on all fours. Indeed, in the video, Arya falls nose-to-nose with a wolf and everything suggests that it is her wolf, Nymeria, that she forced to flee in the season of Game of Thrones To prevent it being killed.

This news, which gives us great pleasure, is not the most surprising since the rumor has been running for some time now that Nymeria was going to be back. Indeed, the company that supplied the animals to the series had accidentally confirmed that there would be two “wolves” on the set. The first being Ghost, so there remained only Nymeria since, unfortunately, all the other Stark wolves are dead … Perhaps the reunion with her wolf will allow Arya to reconnect with her more childish and more human side. Remember that the girl has just killed the entire family and the Frey army at the beginning of episode 1 of season 7 of Game of Thrones, which is not common for a girl her age.