Game of Thrones season 7: Episode 2, what will happen next week? 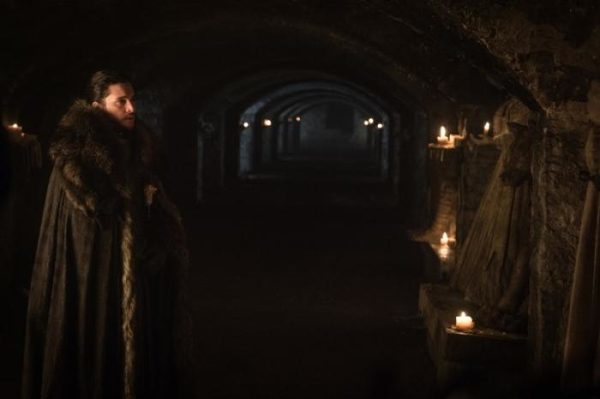 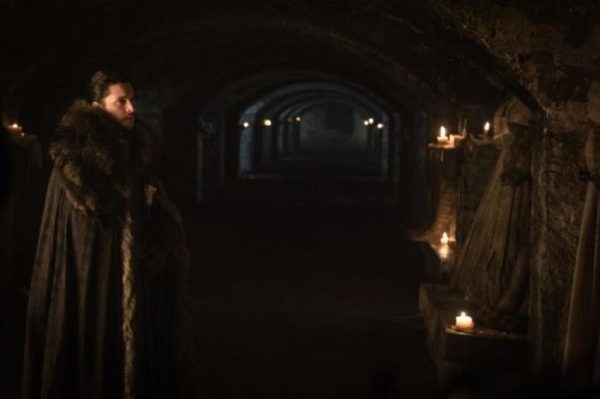 Game of Thrones’ Season 7 episode 2 will air on July 23rd on HBO – and the 24th on OCS. Then discover what awaits you in “Stormborn”!

As we slowly recover from the events of the Season 7 episode of Game of Thrones, which you can discover our verdict on melty, we are already looking at what Episode 2 has in store for us. Indeed, If we are delighted to have found the universe developed by George RR Martin, we must admit that this appetite really made us want to see the continuation and we are already looking forward to next Sunday. In episode 2, titled “Stormborn”, Jon Snow and Cersei will discover that Daenerys has finally arrived in Westeros and it will clearly not be to the liking of everyone. In the North, those who have known the reign of Aerys II will put Jon on guard against the Targaryen. To the south, Cersei will present Daenerys as a terrible threat. Meanwhile, at Dragonstone, if Yara is ready to attack King’s Landing, Dany looks rather like, “We’ll attack when I say we’ll attack.”

Will Cersei launch the assault on Dragonstone in an attempt to neutralize her rival as soon as possible? As for Jon Snow, it is doubtful he sends an army to Westeros because he knows that the real war awaits him in the North against the White Walkers. On the other hand, if Sam’s message about the dragonglass reached him, he might consider a trip to Dragonstone to make Dany his ally and get dragonglass. If this is the case, will he succeed in imposing his will on others? What will Sansa think? Also in Winterfell, the video promo shows Littlefinger in a bad position being strangled! Is Jon Snow passing his nerves on him in Winterfell’s crypt?

On the other hand, we will find Arya who is surely on his way to King’s Landing since his goal now is to kill Cersei. However, she will make a most unexpected encounter along the way. Is it really Nymeria who wanders alone in the woods and has just found his mistress? If this is the case, it would be one of the best reunion of the series – at the same time, there has not been much … Finally, it seems that Yara Greyjoy and Ellaria Sand find common interests in this series episode. Will this mark the beginning of a romance between the two or is it purely strategic? While waiting to be able to discover all this, you can see or review the promotional video of episode 2 of season 7 of Game of Thrones, on melty.
Do you want to follow the Season Premiere of Game of Thrones season 7? So join us for a full debrief, lives of madness and all the info on your favorite series. Go to the site and Facebook!