Game of Thrones season 7: Jon Snow, Sansa, Arya … Which Stark is likely to die in the next episodes? 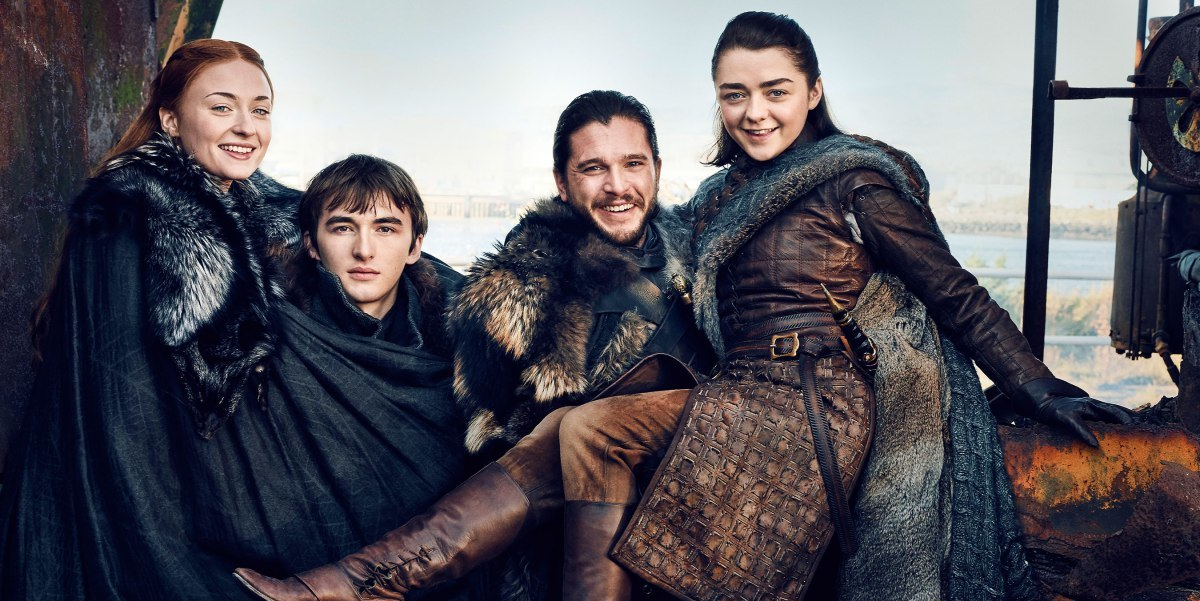 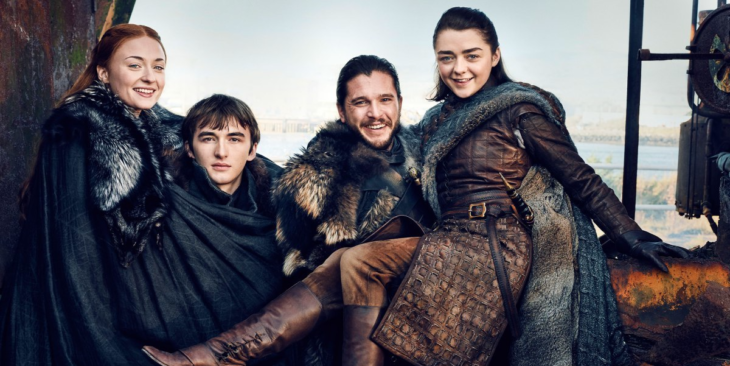 We know, none of the characters are safe in Game of Thrones. So let us go on to some assumptions: What Stark could die before the end?

More than 5 days before the release of Game of Thrones’ season 7 on HBO and OCS simultaneously! And to make you wait until then, nothing better than to play “who will die” in GOT. As you know, there are many deaths in HBO’s flagship series. Even the main characters, who were thought to be indispensable, were eliminated. And we said to ourselves, that it was a little while that a Stark was not dead. If we do not count the little Rickon (secondary character) on the list, no member of the Stark family has died since the Purple Wedding (season 3). We already know that Bran, Jon, Arya and Sansa will soon be together but happiness is only ephemeral in Game of Thrones! So which one is most likely to die before the end?
Jon Snow?

The darling of his ladies is not safe, far from it! True, he is already dead once and has risen once too. Exactly, the fans are reassured and it would allow the showrunners to create surprise! Let’s not forget that Jon Snow is now King of the North, a title that will make him a target. But we have good hope for the young wolf, he must still discover that he is actually a Targaryen! Probability is: 30%
Arya Stark?

Arya’s only goal in life is to kill people who have harmed his family or friends. His thirst for revenge embeds him in very dangerous situations and it is likely that it ends in his disappearance. But the young Stark will surely not die until she has scratched all the people on her list. We even bet that she will manage to kill Cersei or the Mountain! Probability is: 50%
Bran Stark?

A bit of the ugly Duck of the Stark, Bran is especially gifted to put his entourage in danger! A burden for all who accompany him, the youngest Stark has already caused the death of Three Eyed Raven, Hodor and the Summer Wolf … But his visions become essential to the plot of Game of Thrones. Especially since the trailer has insinuated that the King of the Night had access to his visions. And there, it feared for Bran! But on the one hand, the poor has not yet proved anything, we leave him some episodes to improve. Probability is: 40%
Sansa Stark?

Sansa is the victim of the show from the very beginning. Throughout the seasons, she has gained courage but we have not yet had access to her full potential. Mistrust, however, by dint of wanting power at all costs, she risks turning against her family and allying with Littlefinger. Bad attendance = certain death. Probability is: 60%
You want to follow Season Premiere of Game of Thrones season 7? So join us for a full debrief, mad lives and all the info on your favorite series. Go to the site and Facebook!