Game of Thrones season 7: New polemic for the hit series! 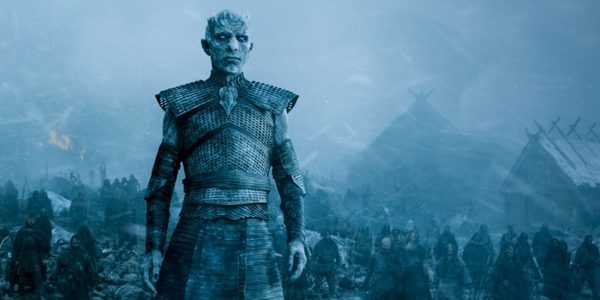 Season 7 of Game of Thrones has barely begun that many polemics are already falling on his back.

It left again for two months of bloody episodes ready to make the buzz! Season 7 of Game of Thrones is already talking about it and while we were wondering if Arya would become the Lady Stoneheart of the series, it is now a new polemic and not speculations that we will talk about. After all the debacle around the cameo of Ed Sheeran, it is now diversity that is question. Actor John Boyega, who became known in the Star Wars saga, recently criticized Game of Thrones for lack of diversity within his cast.

“There are no people of color in Game of Thrones,” the actor said in an interview with GQ. And to continue with other world-famous sagas: “We do not see a single person of color in The Lord of the Rings and I will not pay to see only one type of people.” John Boyega also emphasized that we lived in a multicultural world and that we had to show it. It is not the first time that the series finds itself criticized for its casting the great majority Caucasian despite the presence of some non-Caucasian secondary characters like Missandei or Gray Worm.

It must be said that apologies such as “it happens to the equivalent of our Middle Ages and diversity was not what it is today” have difficulty passing into a world with heroes resurrected, Frozen zombies and dragons. The author George R. Martin recently addressed this controversy in his blog explaining that some color characters will have more important roles in the next volume of his saga and hopefully see this reflected on the screen. While waiting to know if the casting will represent a little more the diversity of the world in the last two seasons, discover all the reviews already received by Game of Thrones for the missed caméo of Ed Sheeran.