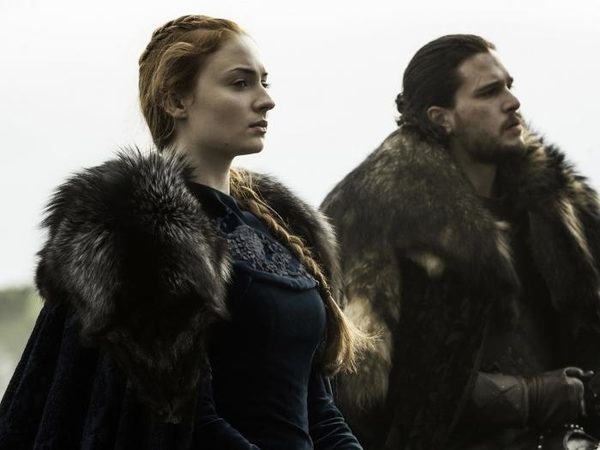 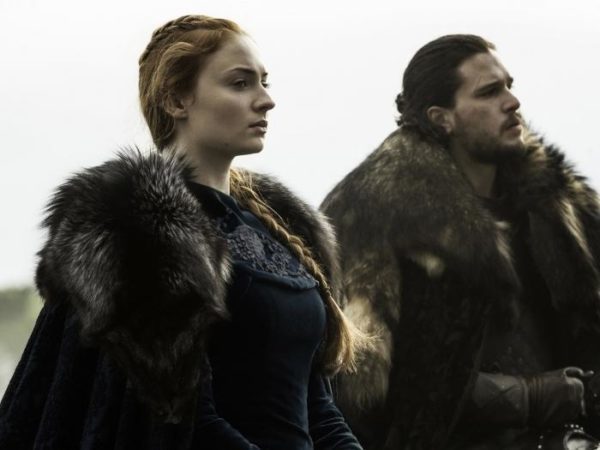 Now that Jon Snow is the King of the North, he will have many enemies at his door, but who would have thought that Sansa would be part of it?

The spoilers are going well with only 10 days of the broadcast of the season 7 of GOT. The actors have fun teasing the rest of the show and the possible future of their characters in the series. While we have just learned that Daenerys and Euron Greyjoy should come to grips with Game of Thrones’ forthcoming Season 7 episodes, Kit Harington informs us that Jon and Sansa will have some tensions over power. Remember, when Jon Snow gets elected King of the North in the last episode of Season 6, Sansa goes from smiling to tight lips. Bad omen ?

We all felt this strange tension and now the actor confirms that it will be more and more intense in Game of Thrones season 7. “There is a great tension between them from the first scene. Always the same problems – it questions its decisions and its way of governing, it does not listen to it, how far this tension will go, how obscure it will become. By dint of being subdued and humiliated, Sansa is finally ready to become a leader in Game of Thrones’ season 7, perhaps to the point of betraying his brother to gain power? This is what we will see as soon as GOT returns on July 17 on HBO and the OCS channel that will broadcast the episodes simultaneously. And if you are a fan of the series, do not miss the live melty that will debrief on the first episode as well as the special day Game of Thrones!