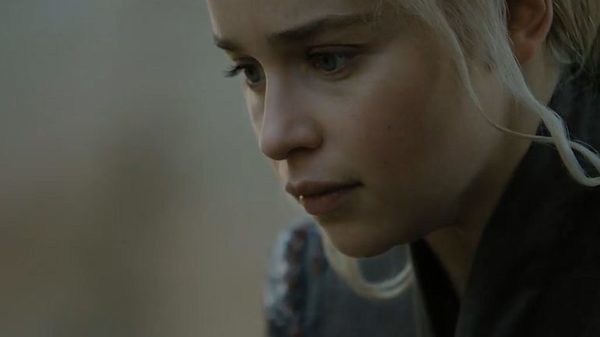 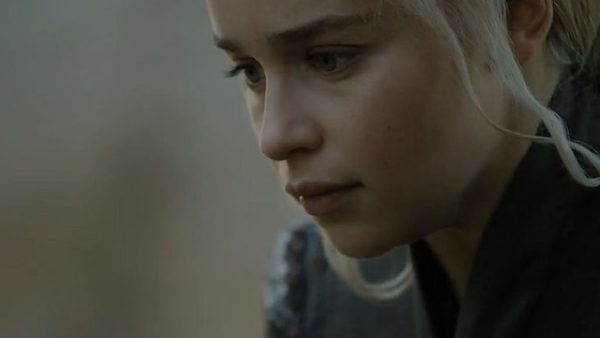 The episode 1 of the season 7 of Game of Thrones is now and here it is commented live! Warning, this article contains spoilers …

In a few minutes we will finally be able to discover the first episode of season 7 of Game of Thrones, which is broadcast live on OCS, and we will comment here so that we miss anything of this event! After long months of waiting, Daenerys, Cersei, Jon Snow and the others are finally back and we are too anxious to discover what they are reserving us for this very awaited first season. Besides, you can find the 3 things we really want to see in this episode 1 of Game of Thrones season 7 to wait for the remaining minutes.

– 2h: H-1 !! It’s soon time and we’re downright excited. To wait for the last few minutes, do not hesitate to go see the spoilers on episode 1 of season 7 of Game of Thrones.
– 2h52: A small recap of season 6 to get into the mood …
– 3h: … And that’s it, it’s gone !!
– 3h03: Arya had not finished with the Frey … that’s an entry in the matter!
– 3h04: Dundundundundundun … We are excited to finally hear this credits again!
– 3:05: Winter is here … White walkers too – and now they have a giant among them!
– 3:08 AM: Bran is back! Are Stark reunion close ?!
– 3:10: Lyanna Mormont is still the best character, you go girl!
– 3h11: First disagreement between Sansa and Jon. Should we forgive the traitors? Who is right, Jon or Sansa? Do not hesitate to give your opinion in the comments!
– 3:14: Sansa who compares Jon to Joffrey … it stings!
– 3:16: Cersei asks Jon to lend him allegiance. Should Jon bend the knee before the new Queen of the Kingdom of the Seven Crowns?
– 3h20: After the disagreements between Sansa and Jon, it is the turn of Cersei and Jaime to settle their differences. As expected, Jaime asked for explanations of Tommen’s death and warned Cersei against the war she planned to wage against their many enemies.
– 3:23: Euron meets Cersei … An alliance to come between the two who seem to be alone against all?
– 3:25: BURN! Cersei refused Euron’s request for marriage without even taking the time to think about it for a second.
– 3:27: Sam’s new life does not seem really exciting … (And we hope you were not eating during all these scenes!)
– 3:33: And this is the Tormund / Brienne moment of the evening!
– 3h35: And hello Ed Sheeran! Moment fangirl / fanboy thoroughly!
– 3h37: Arya is completely disconcerted by the kindness of these knights. And we understand it! It had been a long time since she had had such a “normal” scene.
– 3:45: The Limier sees the arrival of the White Walkers in the fire … WTF ?!
– 3:48: Wow, but it’s because he’s grown up little Sam!
– 3:49 AM: Good news, Dragonstone apparently has a mountain that contains dragonglass, the material capable of destroying the White Walkers.
– 3:50: Hello Jorah! So he landed at the Citadel where Sam is.
– 3h51: After 50 minutes, Dany finally appears on our screen. Emotion sequence as it is back to the place where it was born. The city of his ancestors Targaryen.
– 3h55: And then, the first episode ends with Daenerys saying “Let’s start” and we’re more than ready to discover the continuation of this season which looks great!
You want to follow Season Premiere of Game of Thrones season 7? So join us for a full debrief, mad lives and all the info on your favorite series. Go to the site and Facebook!