Game of Thrones season 7: Sansa and Littlefinger even closer? 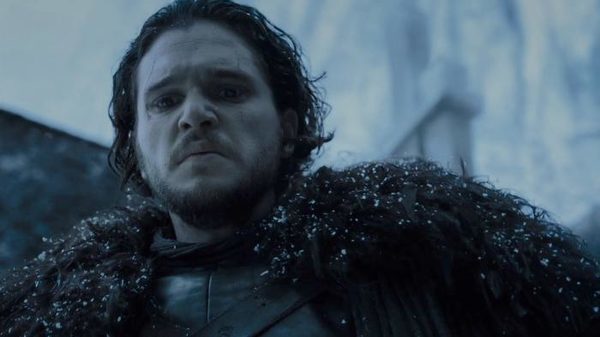 Two weeks before the release of season 7 of Game of Thrones, new information tease a rapprochement between Sansa and Littlefinger.

Time passes and there are only two weeks left until the long awaited release of Game of Thrones’ season 7 that could see a new Stark meeting as teased in the trailer. While waiting for the premiere season, melty continues to give you the latest info on the series and it is to Sansa Stark and Petyr Baelish that we are interested today. In an interview with Entertainment Weekly, actor Aiden Gillen, alias Littlefinger, spoke about the special relationship between her character and the young Stark. At the end of season 6, Baelish unveils his game to Sansa proposing to be his queen. But is it really a good idea?

“My character is realizing that Sansa is becoming as brilliant as he is, and especially suspicious of his manipulations, watching and using each other, and they hide a lot of things. But the relationship between Littlefinger and Sansa is quite complex so seeing her grow and take some confidence is pretty nice to see anyway. ” In other words, the small games between these two characters are not finished and we can expect new strategies always darker to recover or keep power. It remains to be seen if with the presence of Jon Snow not far, Littlefinger will really come to its ends … Waiting on July 16, you can vote HERE and Facebook every day for Game of Thrones in our 2017 World Cup ! 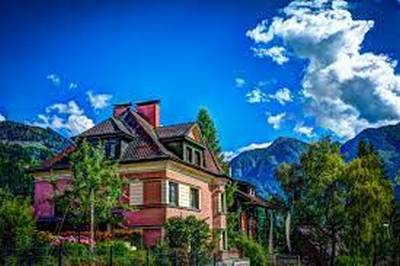