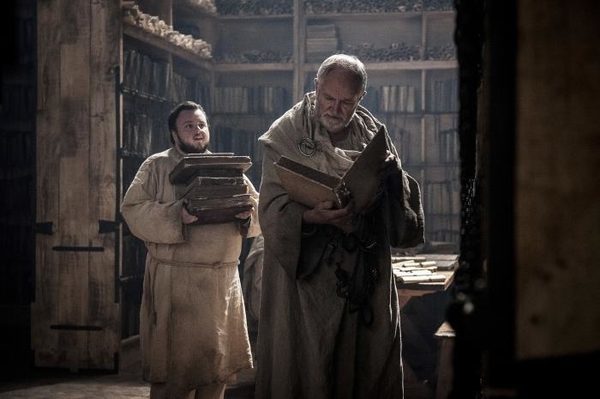 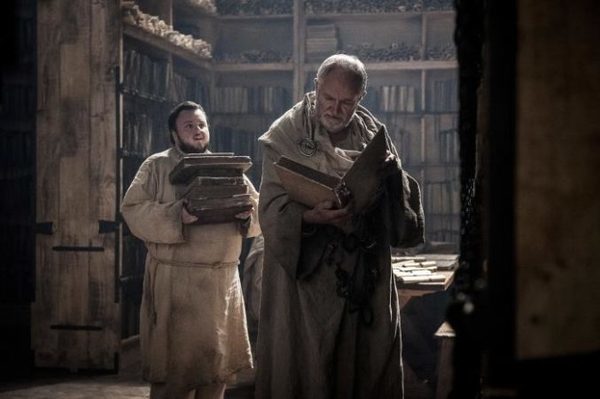 After unveiling the promo video of episode 2 of season 7 of GOT, HBO publishes the official photos!

We’ve been dreaming for months and now Game of Thrones has finally come back on our screens! The world is only talking about HBO’s flagship series since its release last Sunday. The Season Premiere of season 7 of Game of Thrones has also beaten a new audience record for its great return! Our daily life is punctuated by the spoilers and the possible theories about what will follow in the next episodes. Now that the intrigues have been introduced in the first episode and as winter approaches, the characters of Westeros are preparing for war. Photos to support!

After the episode 2 promo video, Stormborn, we know that Westeros residents have learned of the arrival of Daenerys at Dragonstone. Represented as a threat, Cersei wants to eliminate it as quickly as possible. For his part, Jon Snow believes that the White Walkers are the number one priority. Arya is on his way to King’s Landing to kill Cersei and Daenerys will surely hear from Sam in this new episode as he has just learned that Dragonstone Has the weapons that can kill the White Walkers. The pictures of episode 2 show many confrontations: Littlefinger VS Jon Snow, Ellaria VS Tyrion and we imagine that Cersei should quickly attack his rival to Dragonstone to ensure his reign on the Iron Throne. So we’re looking forward to seeing more in episode 2 of Season 7 of GOT on HBO and OCS simultaneously on Sunday!