Game of Thrones Season 7: The series refers to Harry Potter, fans love it! 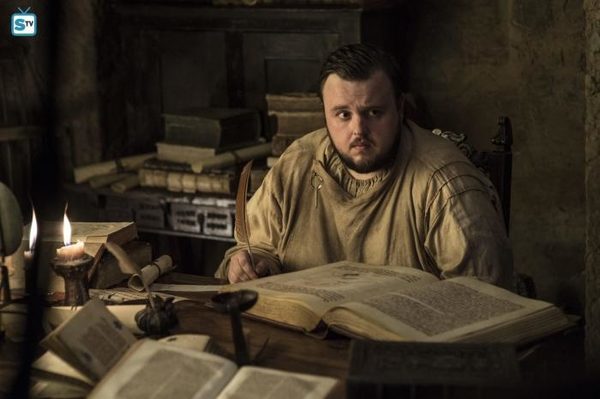 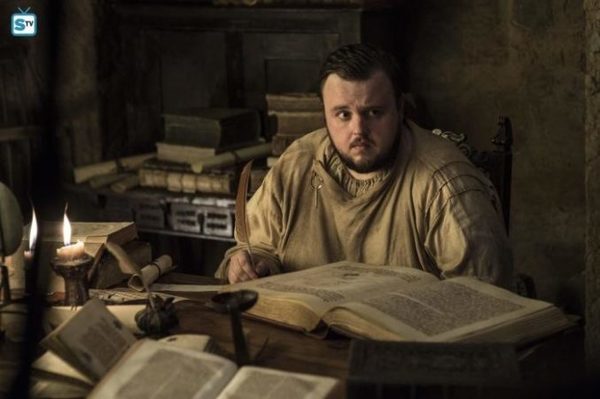 Harry Potter is everywhere, even in Game of Thrones! Indeed, episode 1 of season 7 clearly made winks to the saga.

While you were offered to come back to one of the key scenes from Season 7 episode 1 of Game of Thrones, which deals with the Bloodhound earlier in the day, it is now time to talk a little about Samwell Tarly and His work at the Citadel. If this passage of the episode is certainly the most disgusting, it is also the moment when Sam learns more about the dragonglass, the weapon capable of killing the White Walkers, and the fact that there is apparently a reserve To Dragonstone – obviously. But that’s not all, since there is a certain scene of Sam’s plot that has made much talk about her on Twitter and that involves the character interpreted by Jim Broadbent.

While Sam and the Archmester Marwyn are doing what appears to be an autopsy, he asks his superior if he could have access to “the Library Reserve”, where access is reserved for Maesters … Harry Potter fans immediately made the link to the Hogwarts Library Reserve – the “restricted section”, in the original version in both cases. This scene echoes that between Tom Tom Riddle and Professor Slughorn, who is also interpreted by Jim Broadbent, since Tom also talks to him about sensitive subjects from books of the Reserve.

Then, when Sam decides to steal the key and go there despite Marwyn’s opposition, we obviously had flashbacks of the first Harry Potter when he goes himself to the reserve to find out who Nicolas is Flamel. Fans of Harry Potter then eagerly expressed their joy on Twitter, since the winks did not escape them, as you can see above. For our part, we think that references to the universe of Harry Potter are welcome, and even more so when they involve an actor who belongs to the universe. Meanwhile, Game of Thrones has broken a new record of hearings with episode 1 of season 7.