Game of Thrones season 7: Will Arya become the Lady Stoneheart of the series? 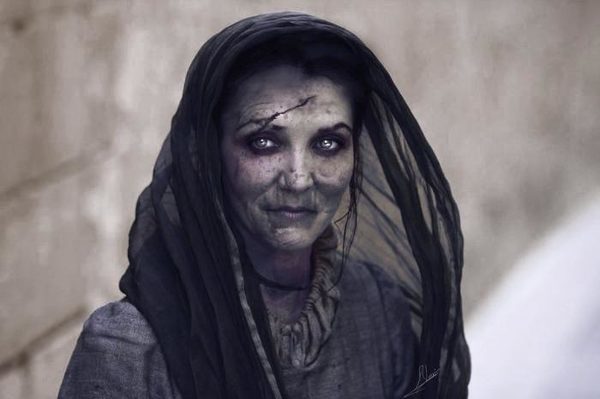 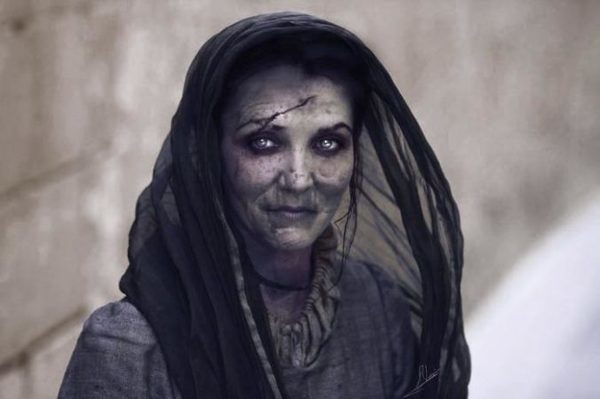 Season 7 of Game of Thrones has finally started and theories about a well-known fan character seem to be confirmed.

Season 7 of Game of Thrones is finally here and we’ve already told you what was going to happen in episode 2, but in the meantime Sunday we continue to speculate on the premiere season. Today it is at Arya Stark that we will take an interest since the young woman is finally back in Westeros to better take revenge on all those who have attacked his family. Her determination and her avenging instinct, which led her to kill the Frey’s army in a rather impressive opening scene, are reminiscent of a character from the books that we have lost hope in Game of Thrones : Lady Stoneheart. For those who do not know her, Lady Stoneheart is actually Catelyn Stark once resurrected, a cold woman who lives only for revenge.

But her condition makes Lady Stoneheart – literally “heart of stone” – particularly harsh and even goes so far as to blame Brienne when she refuses to kill Jaime Lannister for her. Arya, who certainly takes the same path as her mother in books and who is motivated only by the death of Cersei Lannister and others, will she become as cold as Lady Stoneheart in the sequel? Could she attack her allies if they refuse to kill the names on her list? This is not impossible since the girl has grown only in hatred and thirst for vengeance. It is hoped that she will find a bit of sweetness and affection in the next episodes at the risk that things turn quickly bad for her but also perhaps for her loved ones. In the meantime, discover our reactions on the season 7 premiere of Game of Thrones!