General anesthesia disrupts the IQ of children 6 to 12 years 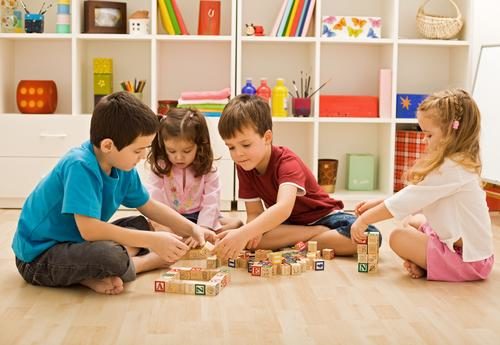 You always wonder what impact may have a general anesthesia (GA) on the brain of children. In fact, it all depends on age : before the age of 3, the AG would be associated with impairment of brain development, alterations found also in the immature animal. What is it like for older children ? A study conducted in Shanghai shows that general anaesthesia lasting more than 3 hours to change the IQ of school-age children, for more than 3 months after the surgery.

This chinese team from Shanghai has studied the impact of the AG carried out during an orthopedic surgery on the intelligence of school children. 209 children aged 6 to 12 years were divided into 4 groups according to the duration of general anesthesia ranged from 1 to more than 3 h. Their IQ was then measured in the standard manner (matrices progressive Raven) before and after the operations.

Alteration 3 months if the anesthesia more than 3 hours

Results : the IQ are significantly diminished in children who had anesthesia more than 3 hours, a decrease that lasts up to 1 month after the anaesthetic ; but everything is back to normal, that is to say, to the IQ before the operation, 3 months after the intervention.

The researchers conclude that general anaesthesia lasting more than 3 hours to change the IQ of school-age children, for more than 3 months after orthopedic surgery, especially as the child was premature, and that the level of education of the mother is low.