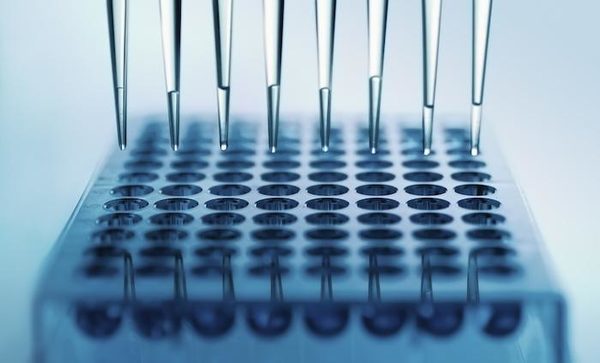 Launched in 2016, the Plan France genomic medicine begins to take effect. This Monday, Prime minister Edouard Philippe has announced the launch of the first two platforms in france-genome sequencing with very high throughput.

The first is driven by the project Sequoia, which includes the establishment of the public Assistance-Hospitals of Paris (AP-HP), the canadian institutes Curie, Gustave Roussy and Imagine, in the region of Île-de-France.

The second will be located in the Auverge Rhone-Alpes. The project Auragen brings together the university hospital of Grenoble, Saint-Etienne and Clermont-Ferrand, the centers Léon Bérard and Jean Perrin, Institut de cancérologie de la Loire, and the Hospices civils de Lyon.

“They begin to function as soon as the end of 2018,” said the prime Minister. The goal : to get the sequencing whole of 18,000 genomes per year by 2022. Some pilot projects will be launched by Inserm at the beginning of 2018, on the plan of the research in oncology, rare diseases and diabetes.

The two platforms will be able to conduct these sequencing in light from samples from the whole of France. They will respond to a triple challenge, ” says Sequoia in a press release.