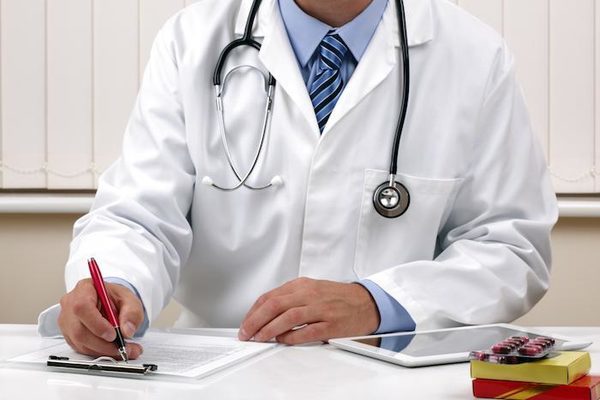 85 days. This is the average time, in France, to obtain an appointment to the ophthalmologist. In some regions, we have to wait for more than a year ! An untenable situation that the previous government attempted to resolve by changing the conditions of issuing prescriptions for glasses and contact lenses.

The last convention of orthoptists, published in the Official Journal on 23 June, brings a new reform of size : on request, orthoptists, general practitioners will now be able to renew prescriptions for lens corrections, without going to the eye doctor.

“A specific organization will then be put in place for transfer to a patient requiring it, of the glasses prescription to be established by the general practitioner referring the new measure of correction from the examinations carried out by the orthoptist “, says the text of the convention.

It is for the moment an experiment in time, which will take place in the multidisciplinary health centres, even if general practitioners can apply it outside of these structures.
It aims to improve access to devices for patients who need a renewal of their eyewear. Since last October, orthoptists could already make glasses in an emergency, breakage, or loss, if any remedy medical it is possible.