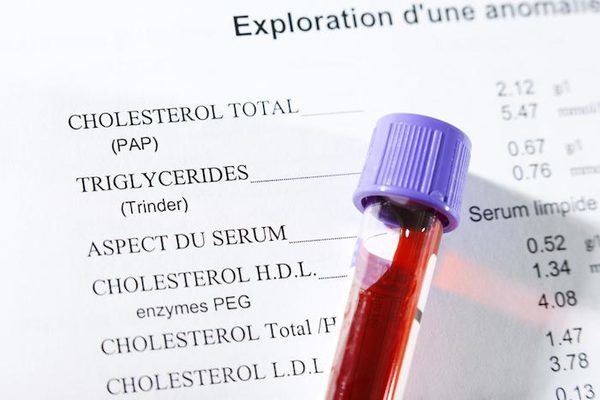 The benefits of “good cholesterol” would not be a myth, according to a recent Danish study published in the European Heart Journal. Carried out by researchers from the university of Copenhagen (Denmark), these works suggest that ” up ” his so-called good cholesterol to fight the bad cholesterol, and thus prevent the onset of cardiovascular disease, has no meaning.

These findings contradict the statements relayed in the past 30 years about these lipids. “Our results change radically our vision of the good cholesterol, says professor Børge Nordestgaard, one of the authors. The doctors, including me, have the habit of congratulating the patients who have high blood levels of HDL. But we should not continue, because as demonstrated in this study, this greatly increases the rate of mortality “.

To lead to this conclusion, the researchers have studied for 6 years more than 116 000 people aged 20 to 100 years. During the study, 10 500 men and women died. By measuring the levels of HDL, the researchers found that a high rate is higher than 3 mmol/L in men and greater than 3.5 mmol/L in women. These high rates relate to just 0.4 % of men and 0.3% of women studied.

More than heart disease and cancer

A small sample that faces a high mortality. The analysis shows that men with a high ratio of good cholesterol were two times more likely to die prematurely than men with low HDL. On the women’s side, this risk increases to 68 %. These participants are more likely to die from cardiovascular disease or cancer.

In addition, this study shows that a very low concentration of HDL is related to a higher mortality rate. For concentrations around 1.5 and 2 mmol/L, the volunteers were more likely to die from coronary artery disease or a myocardial infarction.
Thus, the researchers suggest that it is preferable that men reach a rate of 1.9 mmol/L, and that women have the 2.4 mmol HDL cholesterol/L.

Opt for other indicators

For professor Børge Nordestgaard, these studies suggest that HDL is not a good indicator of health. “The blood levels of triglycerides and LDL, the “bad cholesterol”, are probably better indicators “, he says.

Work is now needed to understand why individuals with high HDL, or on the contrary a low concentration, are more at risk of dying prematurely.