GPA : the foreign-born child may have two legal parents 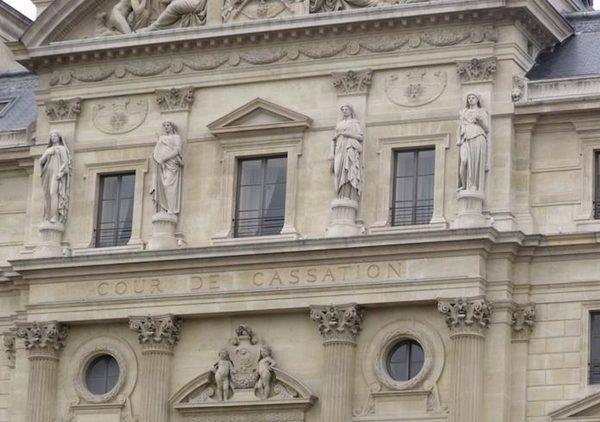 The children born of surrogacy (GPA) abroad can be recognised by their intended parent ? This is the thorny question that had to answer today, the Court of Cassation, while the GPA is prohibited in France.

But from today, the simple adoption will be possible. The highest French court has access to the request for a same-sex couple parent of a child born to a FAM in California (United States). It recognizes the spouse of the father non-biological the right to make a request for adoption, ” simple “, that does not negate the relationship with the family of origin, to the difference of the adoption so-called ” plenary “.

[#FAM] FAM performed overseas does not preclude, of itself, to the adoption of the child by the spouse of his father

In making its decision, the Court of cassation is in particular based on the law of 17 may 2013 opening marriage to same-sex couples. It allows ” the adoption, and the establishment of a bond of filiation between a child and two people of the same sex, without any restriction relative to the mode of reproduction “. A law that already allows the children of LDCS abroad to be adopted by their intended mother.

No transcript of the birth certificate

On the other hand, the Court did not accede to the request of a heterosexual couple parent of twins born to a FAM in the Ukraine. He asked for the translation pure and simple of the marital status of the Ukrainian bearing the name of two French parents, with no mention of the surrogate mother.

[#FAM] where FAM abroad, the birth certificate can be transcribed in that it refers to the father. But not the intended mother.

It adds, however, that ” there is a possibility of adoption by the spouse or the spouse of the father “. The intended mother of twins born in Ukraine may therefore formulate an adoption application.

For the opponents of marriage for all and adoption by same-sex couples, these decisions, which should set a precedent, paving the way for the implicit recognition of the GPA.