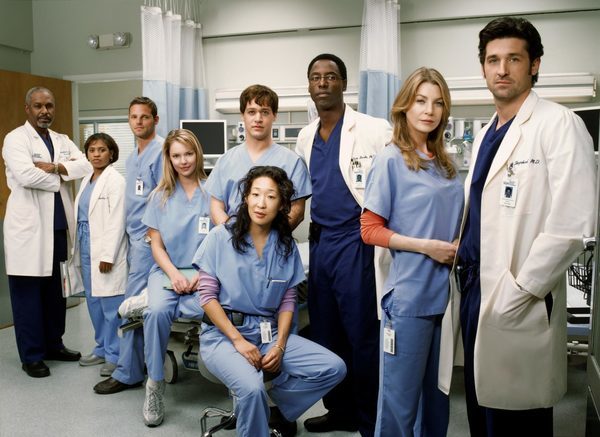 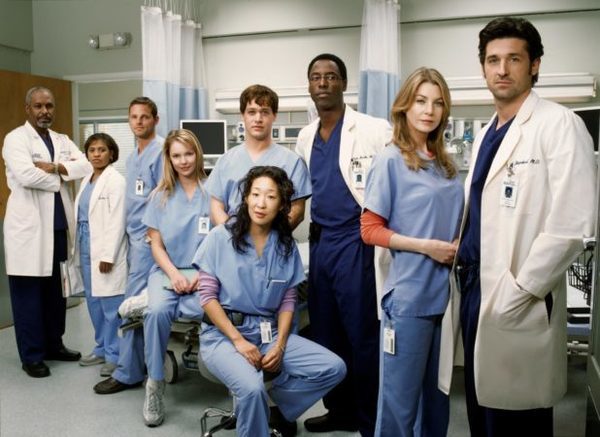 While Jo and Alex were more or less set aside in the second part of season 13 of Gray’s Anatomy, one wonders if both ex will finally be able to reconcile in season 14.

Last season was not very joyful for Alex and Jo, either on a personal level or in terms of their couple. Indeed, at the end of season 13 the two lovebirds seemed really happy until Alex asked her in marriage and Jo refuses without wanting to tell her why … From then on, things got worse and As we know it ended with Alex who beat DeLuca violently. It has been said several times, we found Gray’s Anatomy season 13 somewhat disappointing especially in the construction of its plots and the couple Jolex has particularly paid the price. The storyline of Alex did not really have a goal and as Camilla Luddington was pregnant during a part of the shoot, we did not see much during the second part of the season. But while the two characters barely speak in season 13, can we expect a reconciliation in season 14 of Gray’s Anatomy?

In any case, if one believes a recent tweet of the actress Camilla Luddington, season 4 should offer us scenes Jolex, since she posted a gif of the couple with written: “… tease … # s14 Begins soon and I wonder what is waiting for us? #GreysAnatomy “. The story between Alex and Jo seems to be far from over and we think there’s a chance they’ll be back next season. The fact that Alex went to see Jo’s violent husband shows that he still holds her enormously and wants to protect her. Moreover, it is hard to believe that the plot with Matthew Morrison (Glee) stops there and we are already expecting to see him again in the next episodes because Jo has not yet made peace with his past . In any case, we really hope to have answers and that their respective intrigues will advance. While waiting to learn more, Kim Raver (Teddy) will be back in season 14 of Gray’s Anatomy.