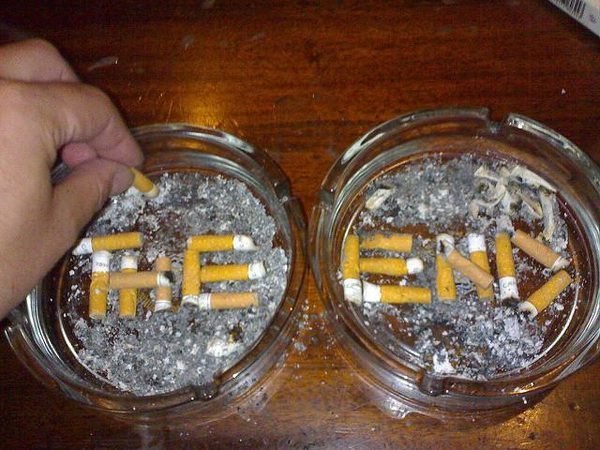 A year earlier than in France, in 2007, England was the last nation of the United Kingdom (1) to pass a smoking ban in restaurants and bars. At that time, Great Britain had approximately 10.2 million smokers.

On the occasion of the ten years of this measure, Cancer Research UK publishes new figures. In 2017, the British would be more than $ 8.3 million to give in to temptation, a decrease of 1.9 million smokers.

A smell of cold tobacco

A big step in the fight against tobacco across the Channel, and full of small steps of daily life for the inhabitants. The prohibition of smoking in restaurants has many advantages, according to the British. A survey of more than 4,300 of them revealed that they are more than two out of three to enjoy the benefit of returning after a night out without the smell of cold tobacco on their clothes.

They are almost as many (66 %) to find these places more welcoming for families. They also seem to be aware of the risks related to passive smoking : they appreciate the gain on the health of the servers and hotel staff (57 %), previously exposed continually to smoke, and even for themselves as clients (38 %).