Grey’s Anatomy, The Vampire Diaries, 13 Reasons Why: Who will be the two finalists? (J-1) 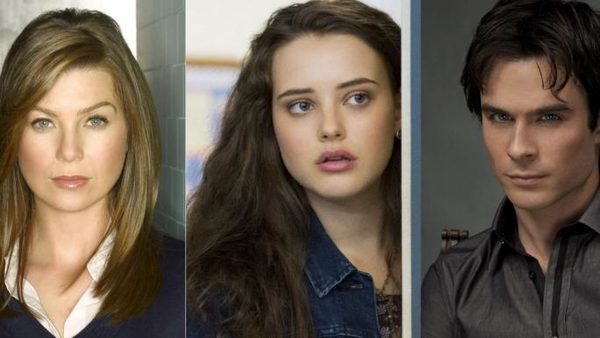 J-1 before the announcement of the two finalists of the 2017 World Cup! But which of Gray’s Anatomy, The Vampire Diaries, 13 Reasons Why or Once Upon A Time will qualify?

It’s the last straight before the final! There is only one day remaining in the 4 series still vying to convince you to vote for them to take them to the last stage of the 2017 World Cup. The first match opposes the giant Gray’s Anatomy to the Teen show The Vampire Diaries. Can the Salvatore deprive Meredith of the final? Damon and Stefan are well on their way to putting the surgeon completely KO This is the tightest duel of the semifinals and against all odds is The Vampire Diaries which is in front of the medical series of ” ABC. For their last participation in the competition, the Salvatore and their fans are ultra-motivated and could qualify for the final and even win the tournament. If you are a fan of the Gray-Sloan Memorial Hospital doctors, get the most out of your help because they need your help!

Is the new 13 Reasons Why a good chance to defeat the competition giants? She begins to worry her opponent, Once Upon A Time. The magic series of ABC is yet a formidable competitor who has only made a bite of The Big Bang Theory, Vikings, Lucifer and Empire. After two consecutive victories, Emma Swan was stopped in the round of 16 last year. The Oncers have not digested this affront and are determined to take Once Upon A Time to victory. The fantastic show and 13 Reasons Why are elbow-to-elbow and so need your support. Only your voices will be able to decide between these two series. So if you want to send your favorite show to the final, you will have to vote. Do not forget that nothing is played until the last second! So we vote!