Grey’s Anatomy vs. The Vampire Diaries: The Choice of the Draft! 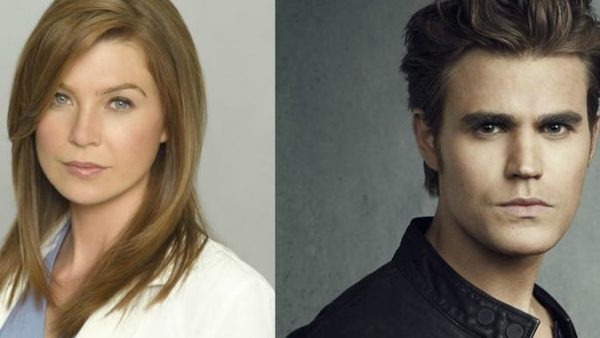 While the 2017 World Cup continues to be in full swing on melty, the choice becomes more and more difficult. So here is our darling for this new fight!

Two iconic series! Yes, the meltynauts, the last two matches of the World Cup of the 2017 series are confronted four shows that have marked generations. While Melty’s editor suggested finding out which series went into the semifinals, The Vampire Diaries and Gray’s Anatomy find themselves confronting each other just before the final. As much to say that the choice is extremely complicated as both series have a privileged place in our hearts. Especially since the inhabitants of Mystic Falls have recently made their curts so offering their last participation in the World Cup Series.

Despite a mixed season, you can not deny the undeniable quality of Gray’s Anatomy. Always on the top, she knows how to touch our deepest emotions and regularly focus on staging authentic feelings that can speak to all of us. So we choose to support it. However, we still want to say that the CW’s flagship series will have given us a wonderful last season and for that reason, it will remain a true reference for fans of the series. While waiting for the results, do not forget to vote every day for the 2017 World Cup.