Grey’s Anatomy vs. The Vampire Diaries: The tightest duel in the semifinal! 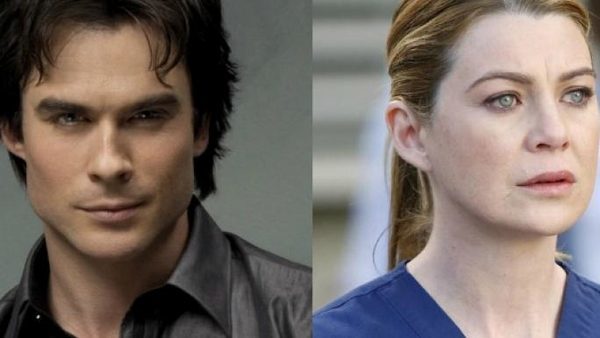 While the 2017 World Cup continues to be in full swing on melty, back on the tightest duel in the semifinal!

Who’s going to get to the big final? Yes, the meltynauts, in a few days, you will finally know the names of the two series that will compete in a final that is already very disputed. But before, you have to win your ticket for the last stage and for a duel in particular, all risk of playing in a pocket handkerchief so the votes are tight. While Melty’s editor suggested that you choose the editor’s choice from Gray’s Anatomy and The Vampire Diaries, you know that the people of Mystic Falls are currently leading the race with 55% of the vote. A nice score that does not surprise us since they managed to eliminate The Walking Dead from the competition.

However, nothing is played as the votes can change in no time if the fans mobilize. And with the popularity of Gray’s Anatomy who has been on the air for fourteen years on ABC, there’s no doubt she has the strengths to get into the final. So you know what you have to do if you want to defend your darling. You just have to go every day on melty or on social networks to vote for the show that makes your heart beat. While waiting for the results that will be given on Monday, discover our focus on Damon and Stefan, the fusional duo and murderer, of The Vampire Diaries.