Gulnara Karimova: The son of the rich heiress denies his death! 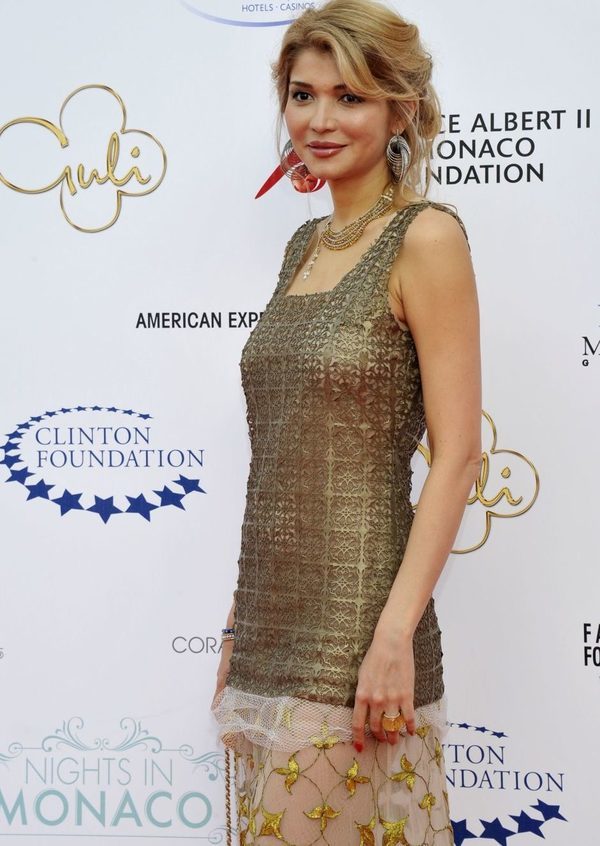 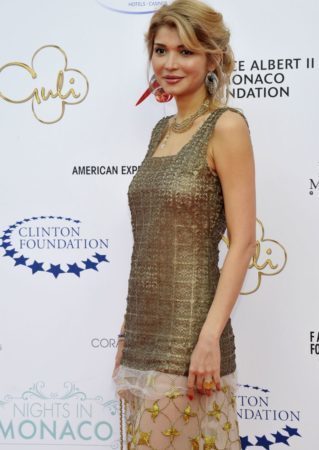 They said Gulnara Karimova, daughter of the late President of Uzbekistan Islam Karimov died poisoned and buried discreetly. But, as was to be expected, this claim seems indeed to have been fabricated since his son has denied. The rumor of the death of socialite came from a source service of national security.
Questioned by the Uzbek branch of the BBC , Islam (23), son of Gulnara Karimova (which bears the same name as his late grandfather, former President of Uzbekistan), has indicated that his mother is alive. ” These are just rumors. She’s alive and still bound to a house arrest sentence ,” said he said. The young man, who lives in London, said Iman his younger sister (18 years), who lives with their mother, is however most foul of the same procedure but is prohibited from leaving territory.
Gulnara Karimova, which however has not addressed, is also forced to remain in the country but because of lawsuits that may result in financial affairs … the Attorney General of Uzbekistan confirmed that the heiress and friend of the stars is under house arrest. Gulnara Karimova has been sentenced to this punishment by his own father after criticizing his methods in 2013. For many, the former president was seen as a dictator.
Died in September, Karimov has been temporarily replaced by Shavkat Mirziyoyev; an election campaign is underway in Uzbekistan and voters to the polls on 4 December. The rumor of the death of Gulnara Karimova could cover the current president, intruding into his campaign while he is favorite.