Health: an experimental pill against malaria 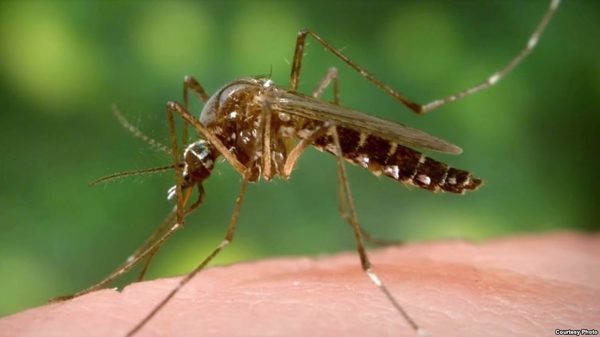 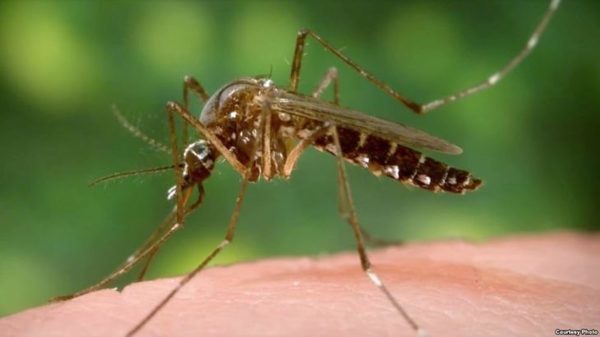 An experimental pill that can remain in the stomach for several weeks gradually diffuse a drug, should overcome the difficulty of taking a daily treatment and potentially to eliminate diseases such as malaria.

“Until now, tablets never last more than 24 hours and this new capsule really opens the way for oral systems of very long duration of drug distribution,” said Robert Langer, a professor at the Massachusetts Institute of Technology (MIT) , one of the authors of this advanced published in the journal Science Translational Medicine. “this new pill could have an effect on all kinds of diseases like Alzheimer’s or psychiatric disorders” , he says.

The pill was tested on pigs with ivermectin, a noise that could foster malaria elimination efforts. If a mosquito bites a person taking ivermectin, he dies, which could greatly reduce the incidence of malaria and the infections transmitted by insects such as Zika. The new pill could stay in the stomach of these animals for two weeks after being ingested.

Lyndra The company, based in Cambridge, Massachusetts, is developing technology that would benefit primarily to patients requiring a gradual process, like those with neuropsychiatric disorders, HIV or diabetes. For malaria, the pill could also be armed with artemisinin, a potent antimalarial.

According to the models, if 70% of the population at risk was treated and the disease transmission rate could be reduced in the same proportion as if 90% were treated with only this antimalarial.

“To take medicine to patients daily for long periods is really problematic,” notes Dr. Andrew Bellinger, a cardiologist at Brigham and Women’s Hospital and scientific director of the Lyndra society. “If drugs can be effective for a long time could radically improve the effectiveness of mass treatment campaigns, ” said Dr. Bellinger.

This technology could also help researchers conduct clinical trials of higher quality by facilitating the taking of drugs. Once in the stomach, this capsule two centimeters in diameter, made of polymer, unfolds asteroid measuring four centimeters which prevents it from passing into the pylorus to exit the stomach but not obstruct food. The pill dissolves by itself after several weeks.