Hepatitis E : a saliva test is proving to be very effective 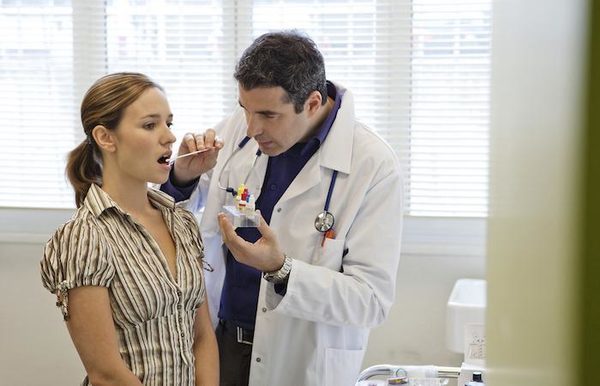 In the world, 20 million people are infected each year by hepatitis E.

Women are particularly at risk for complications : 30% of deaths after infection, compared with 1% in the general population.

Hepatitis E is most often manifest in the form of an acute inflammation of the liver. The fulminating forms, rare, threaten the survival of the patient.

A simple sample of saliva will be enough soon to detect hepatitis E. It is the promise of the School of public health of the Johns Hopkins university (Usa). Its researchers are at the origin of a saliva test that identifies the virus. After their first study, published in the Journal of Immunological Methods, this system is almost as effective as the blood test classic.

The saliva test developed in the United States relies on a system different from those analysing blood samples. In both cases, antigens can detect antibodies associated with viral infection. But instead of being attached to a solid surface, they are attached to fluorescent microbeads.

A test in Bangladesh

This increased circulation allows, on paper, to meet more antibodies in a liquid such as saliva. Still, it’s necessary to confirm it in practice. To this end, scientists have worked with physicians a center of Dhaka (Bangladesh), often solicited for hepatitis E.

141 patients have provided samples of blood and saliva. Among them, 76 consulted because of symptoms suggestive of hepatitis E. The other had been directed to the facility for other reasons. The biological fluids of all of these participants were examined with both a blood test using the ELISA method, and the saliva test.

At the end of the experiments, the effectiveness of the two approaches is very similar. The ELISA technique was used to detect 50 past infections of hepatitis E and 17 ongoing cases. Within the asymptomatic group, 28 contamination in the past have also been reported. The saliva test done almost as well. It does not make any error that on two past infections, and four infections.